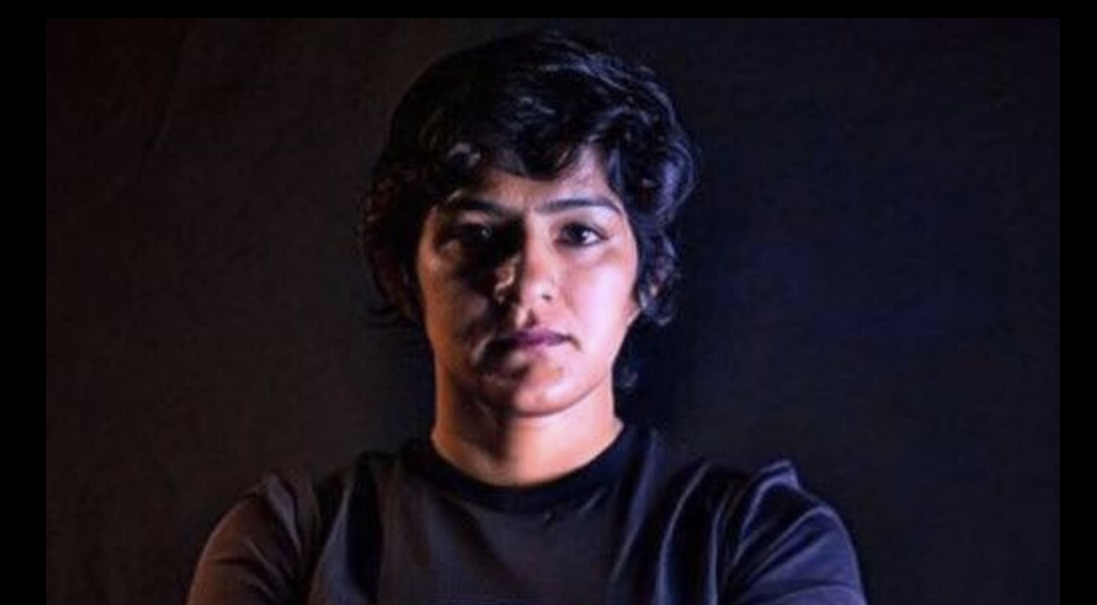 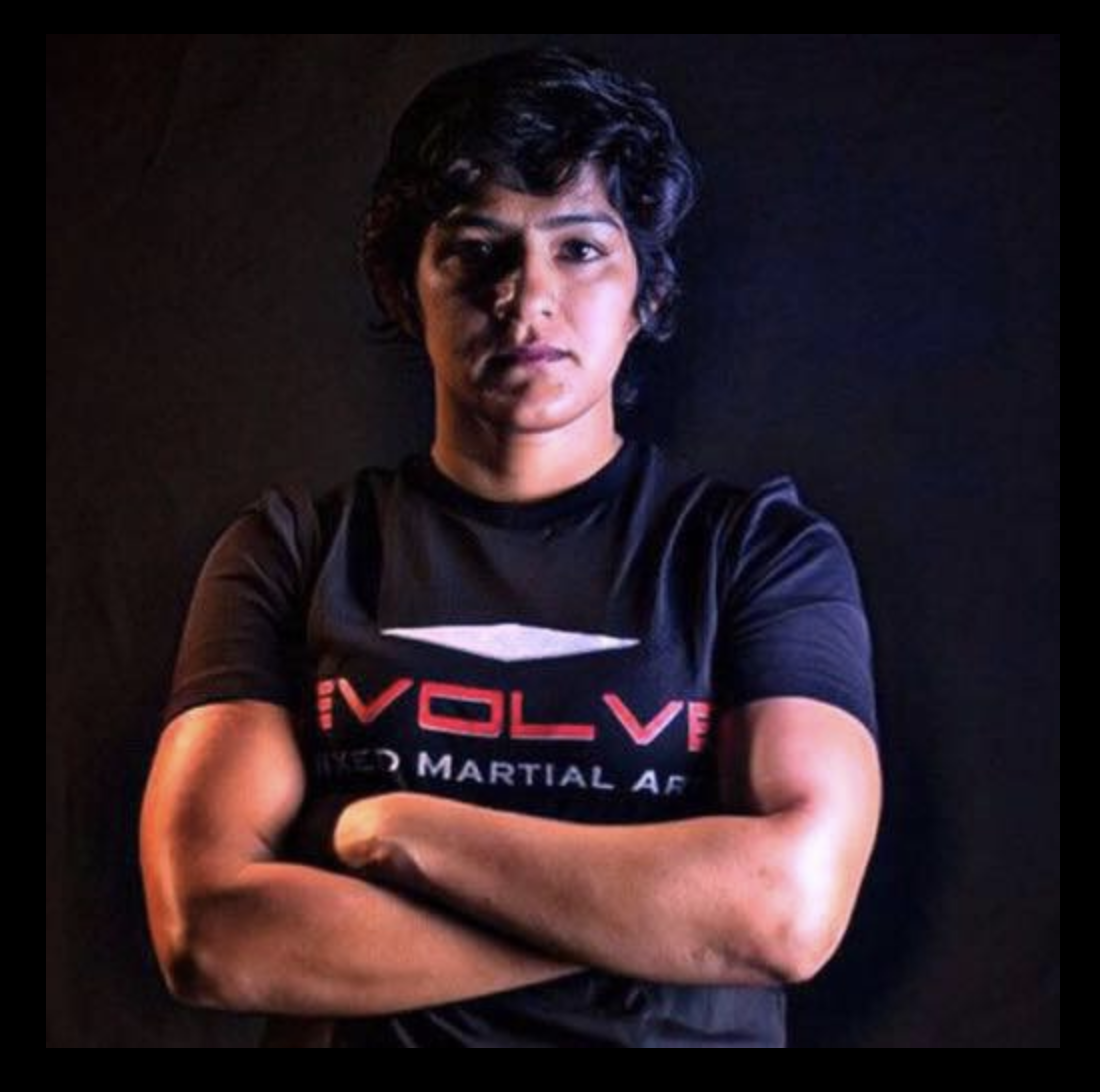 The largest global sports media property in Asian history, ONE Championship™ (ONE), has just announced that it has signed women’s wrestling sensation Ritu Phogat of India to a multiple-bout contract.

Ritu Phogat, ONE Athlete, stated: “It is both an honor and a privilege to join ONE Championship, the best and biggest martial arts organization in the world. Wrestling will always be my first love, but I feel that it is time to expand my horizons. I am excited to compete against the best mixed martial artists in the world and to bring glory and pride to my home country. I also look to prove that Indian martial arts is truly world-class. Thank you, ONE Championship, for the opportunity to share my talent on the global stage.”

Hailing from Haryana, Ritu is widely-regarded as one of India’s top sports superstars and one of the most talented wrestlers in the world. Her sisters Geeta, Babita Kumari, and Sangeeta, as well as cousin Vinesh, are also wrestling champions.