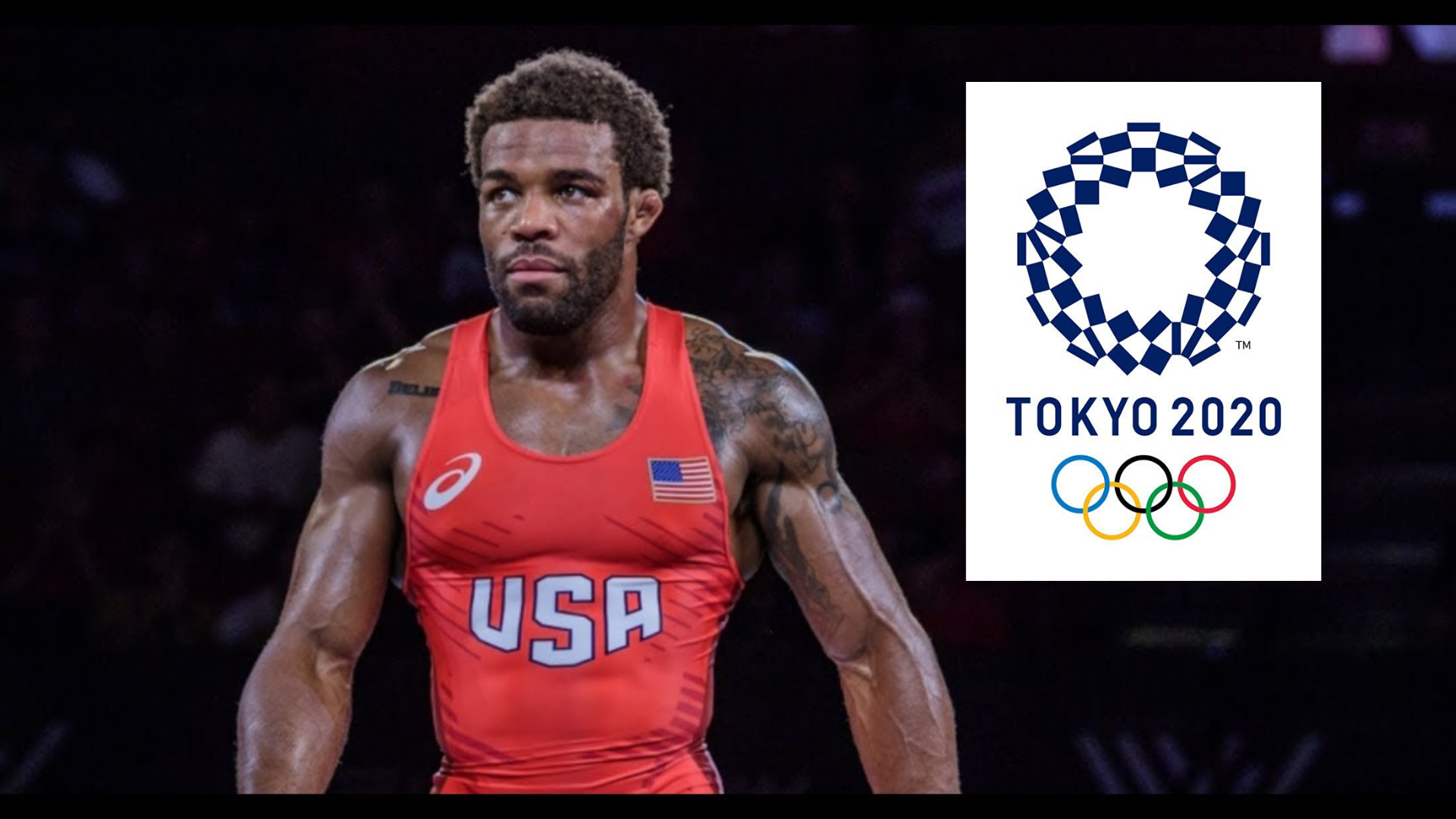 Jordan Burroughs who is a London Olympic gold medalist and also a four-time world champion took to twitter to ask athletes of they would still compete in Tokyo 2020 if it went ahead.

There have been doubts if the Tokyo Olympics would go-ahead considering the coronavirus pandemic ravaging numerous countries around the world. Jordan Burroughs ran a twitter poll asking if athletes who qualified for the Olympics, compete in it. 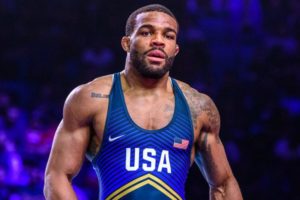 While the coronavirus threat is real, almost 81% of the people said they would participate. Amongst them was Yianni Diakomihalis. The 20-year old is a four-time New York State high school champion (99, 106, 120 and 138 lbs.) and a two-time NCAA champion (141 lbs.).

Gonna be a YES for me

Japanese PM Shinzo Abe said that there was a real chance of Tokyo 2020 getting postponed as he told the parliament it was impossible for the event to take place “complete form” amidst the outbreak. The Tokyo Olympic Games are scheduled to take place from 24th July.

“If the IOC’s decision means it becomes impossible to hold [the Olympics] in a ‘complete form,’ as I have previously said, then a decision may have to be made to postpone them,” Abe told Parliament on Monday, according to the Nikkei Asian Review.

Canada and Australia will not send athletes for Tokyo 2020

“The COC and CPC urgently call on the International Olympic Committee (IOC), and the International Paralympic Committee (IPC) and the World Health Organization (WHO) to postpone the Games for one year and we offer them our full support in helping navigate all the complexities that rescheduling the Games will bring,” the release said. “While we recognize the inherent complexities around a postponement, nothing is more important than the health and safety of our athletes and the world community.” (H/T – CNBC.com)

Do you guys think Tokyo Olympics will take place this year as scheduled?