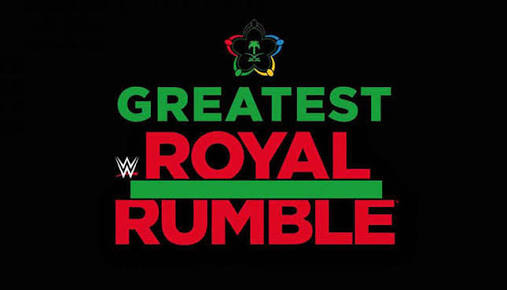 “The Greatest Royal Rumble” is going to be held on 27th April at Jeddah, Saudi Arabia. This event is a part of a deal between WWE and Saudi Arabia Government and Vince McMahon is leaving no stone unturned to make this a grand success. 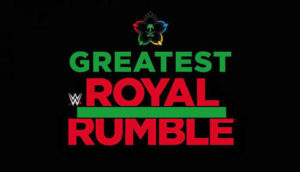 The show will feature at least eight championship matches. Alongside them, we will also get to see John Cena against Triple H. A more surprising match being announced is The Undertaker vs Rusev in a casket match.

Now, let us talk about the major and main event – Greatest Royal Rumble. This will be treated as a Royal Rumble and 50 men will be a part of it, making the biggest Rumble in history.

We have identified twenty wrestlers who are confirmed for the abovementioned royal Rumble match. Recently Daniel Bryan was announced as a full time WWE wrestler, and he will be a part of the event. The event will also feature Kane.

Chris Jericho will make his return to WWE after Raw 25 as he has been confirmed for the rumble match. Jericho was last seen wrestling in an episode of Smackdown at July 2017 and later went to NJPW.

Raw General Manager Kurt Angle will be a part of the match, being freshly a part of a huge win at WrestleMania.

All of members of tag teams such as New Day, Titus Worldwide and Gable and Benjamin have been confirmed for the Rumble match. As Kofi Kingston will be a part of the event, we can expect some breathtaking elimination escapes which he brings to the table every year.

THE COMPLETE LIST OF CONFIRMED SUPERSTARS ARE AS FOLLOWED:

The rest of the spots will probably be filled with other Raw and Smackdown superstars who are not having any match in the event. NXT talents may also join along with some surprising returns.

What prize the winner gets is still unknown. Possibly, they will get a WWE/Universal Championship opportunity at a following pay per view event. Whatever the prize may be, the royal rumble event will surely be exciting.