WWE: AJ Styles says he’s not the best wrestler in the world 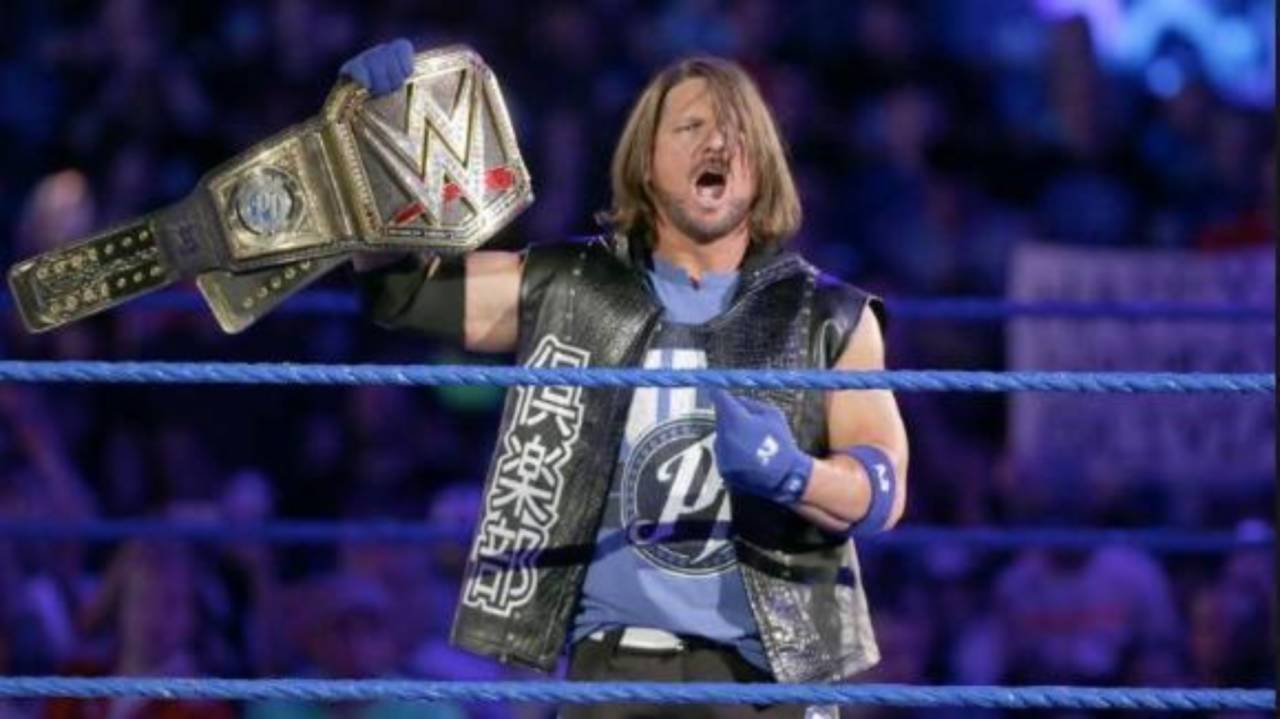 WWE Champion AJ Styles isn’s called the Phenomenal One for nothing. In the two years that he has been with the WWE, Styles has put up high calibre matches with the likes of AJ Styles, Chris Jericho, Shane McMahon, Roman Reigns and even Brock Lesnar.

AJ Styles was asked by Sky Sports if he would agree with the statement that he is indeed the best wrestler in the world and his humble reply shouldn’t be a surprise to anyone: (h/t: skysports.com)

No, I would not agree with that. I think there’s still a lot to be learned by AJ Styles and you can’t consider yourself to be the best when you’ve still got so much stuff to learn.

Styles then went on to talk about his time in the business before coming to the WWE and how he actually got there. He also added that he had always seen himself main eventing WrestleMania someday but was later sceptical of that idea:

There was never really that window of opportunity. You get in this business because you believe in yourself and I always saw myself being in the main event of WrestleMania at some point.

But as it got later in my career I started to think I may never get that chance, that I may never be in WWE.

Sometimes it doesn’t happen and you learn to live with it. I had learned to live with it and I was living with it, I guess. I’d been successful in a lot of places I’d been.

Styles then added that even though he is content with what he has accomplished, he is extremely excited to defend his title at WrestleMania:

I was okay with that. But having been in WWE and being the WWE champion, it’s very exciting and I’m really looking forward to WrestleMania. I can’t wait. There’s nothing bigger than the WWE.

No matter how much he denies it, Styles is one of the all-time greats and quite possibly the greatest of his generation. The Phenomenal One will put his championship on the line against Shinsuke Nakamura at WrestleMania 34 in a match that everyone looks forward to.