WWE: Alexa Bliss reveals the importance of her match against Nia Jax 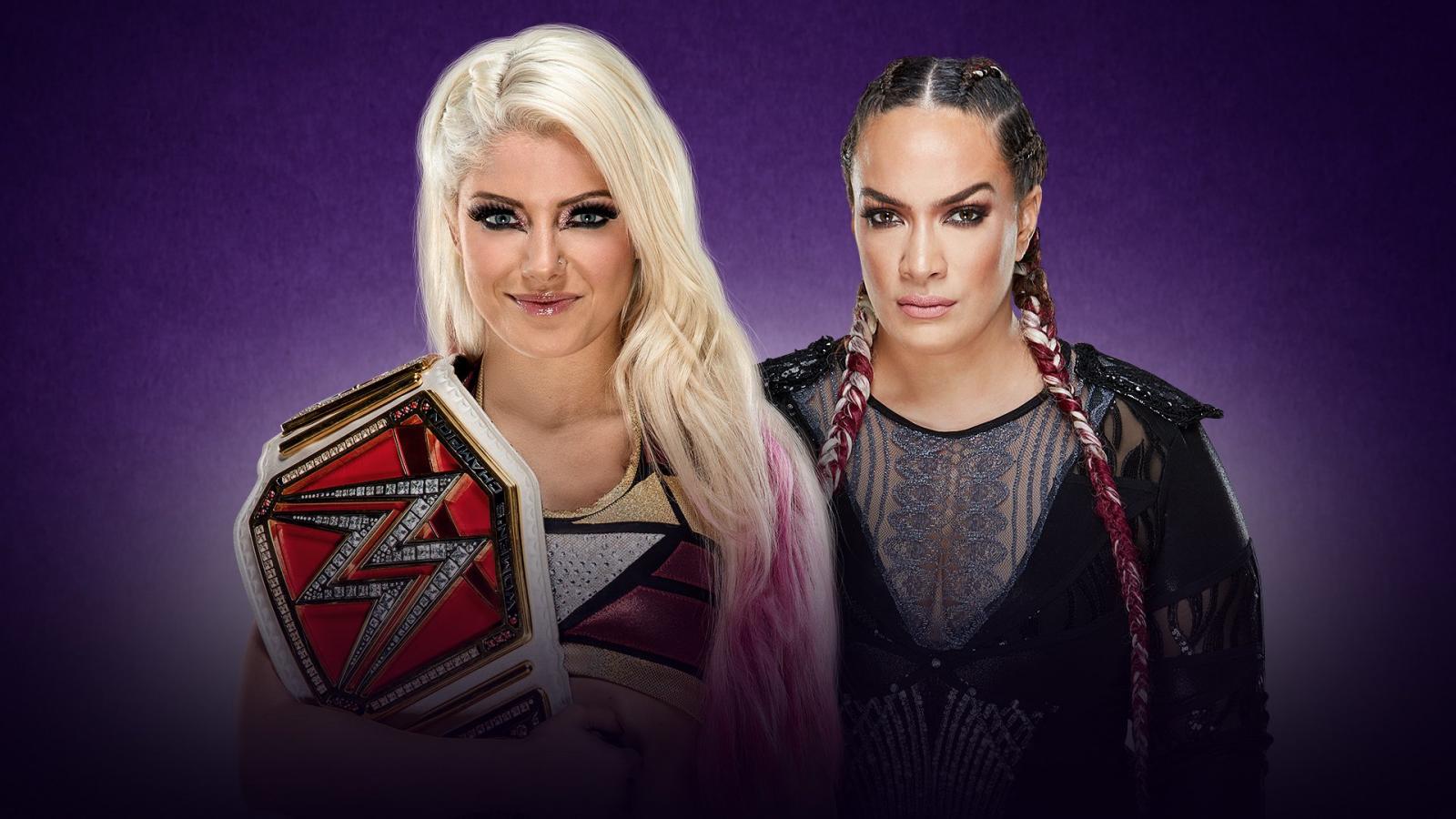 WWE RAW Women’s Champion Alexa Bliss was recently interviewed by TVInsider. There, the Five Feet of Fury answered a number of questions about her WWE Career and shed light on various interesting topics.

Alexa Bliss talked about the creative team behind the scenes and how they work while coordinating with the Superstars: (h/t: TVInsider)

It’s no secret that Nia Jax and Alexa Bliss are best friends in real life. Therefore, working in a program with her best friend has been quite an interesting journey for Bliss.

Bliss said that she and Jax have both had image issues in the past and have had to go through a difficult time because of that. She also said that there’s real emotion involved in this feud:

It has been a very real road with Nia. We both have struggled with image issues in the past. So, it’s a very real subject that we are bringing to light with mine and Nia’s story. I think because it’s an actual issue, people can relate. There are people who are bullied or are bullies.

I think it’s one of those things that people are going to be invested in our story because it’s real and there is real emotion behind it. People know that me and Nia up to this point were best friends, which they’ve seen through Monday Night Raw and Total Divas. Now our storyline is more personal; I think that is what getting people into what we are doing

Alexa Bliss is the RAW Women’s Champion, therefore, she has a constant target on her back. However, things are going to get quite interesting with the inclusion of Ronda Rousey into the RAW Women’s Division.

Here’s what Bliss thinks about Rousey’s debut in the WWE: