WWE: Another title match added to Money in the Bank pay-per-view

WWE will hold its annual Money in the Bank pay-per-view on June 17th from Rosemont, Illinois. The pay-per-view will see two staggering ladder matches that will see the male and female Superstars of WWE battle for the championship contract. 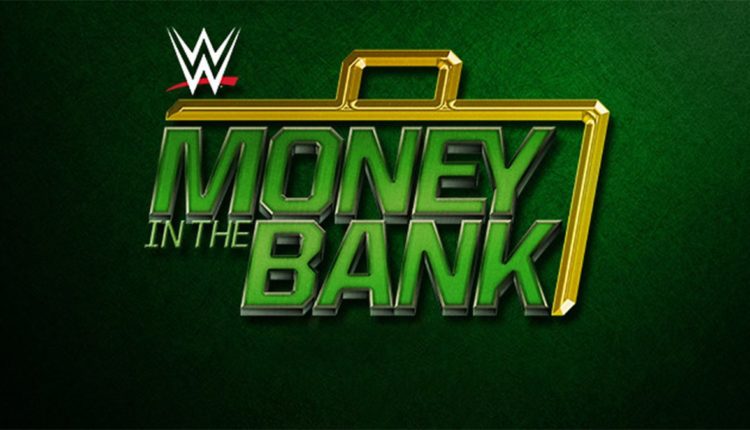 Which title match was added to the Money in the Bank pay-per-view?WWE Intercontinental Champion Seth Rollins has been firing on all four cylinders lately. The Architect has been defending his championship non-stop and has had an incredible first month as the champion.

As seen on this week’s episode of RAW, Rollins was attacked by Elias during his match against Jinder Mahal. The Drifter laid the Architect out with a guitar shot to the back.

It was reported by the WWE that the Architect will defend his IC Title against the Drifter at the Money in the Bank pay-per-view.

Here’s how the Architect responded to this announcement.

Expect your receipt in stereo.#ICTitle on the line at #MITB?
You got it. #BurnItDown https://t.co/k2Cnhy3YmL

And here’s what the Drifter had to say regarding his upcoming match against Rollins.

WWE: Daniel Bryan on Titus O’Neil punching him hard after his slide