WWE: Bayley will not turn heel in recent future 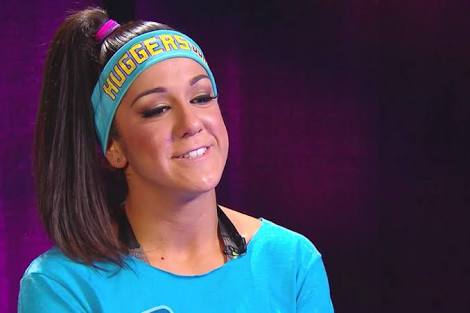 For the last few years, NXT has been the hottest brand in all of pro wrestling. Exciting wrestlers, excellent storylines, believable rivalries and nail biting matches have been the reasons behind the brand’s success. Originally devised as a developmental brand, NXT is now a full fledged touring entity, acting as the “Third Brand” of WWE.

NXT creates stars and sends them to the main roster, but the potentials of these stars are sometimes misused by the creative team at the main roster. Tyler Breeze, The Ascension and Emma were major stars at NXT, but now the former three are jobbers and the later is released from the company. 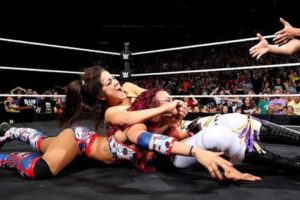 Such is the case of Bayley. Bayley was so popular in NXT that she was proclaimed to be the John Cena of women’s division and was destined to be the greatest star in the history of women’s wrestling, but, off course, the creative team of Raw ruined her potential.

Bayley was mainly treated as second fiddle to Alexa Bliss, and was fed to her multiple times. This made her character stagnant, but now after the recent altercation and brawl with her former best friend Sasha Banks, she is becoming interesting again.

According to multiple websites, Bayley was considered for a heel turn but the idea was later scrapped. Dave Meltzer supported the rumour himself. So, we will most probably see a long term rivalry between Bayley and Sasha Banks, and if their rivalry and matches during their time in NXT is taken as an indication, it will be fun to watch.

WWE still has time to make Bayley viable. A proper rivalry with Sasha Banks where Bayley plays the role of an underdog will certainly get her some sympathy from the fans. The plans for an “evil Bayley” is now scrapped, but WWE can surely go to that direction afterwards.