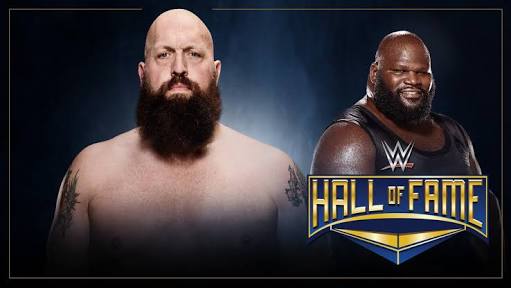 “The World’s Strongest Man” is not only a mere nickname for Mark Henry, it’s an earned honour for him. Despite never winning the competition, Henry still holds multiple records in different forms of weightlifting.

Mark Henry had a storied career in WWE. He debuted as a red-hot athlete, but failed to impress Vince McMahon, so he was punished into humiliating storylines like a romance with the octogenarian Mae Young. Henry later find his mojo with “The Hall of Pain” gimmick and the insanely good fake retirement angle.

It is deserving for such a man to get a place in the WWE Hall of Fame, and he will indeed be an inductee at the WWE Hall Of Fame Class of 2018.Being a performance of so many storylines and moments, who will induct him was a looming question ever since he was announced as a Hall Of Famer. 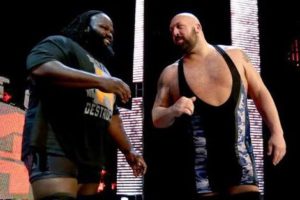 Although I wanted the Infamous Hand to induct him into the Hall of Fame, the honour will go to another big man of WWE, Big Show. The World’s Largest Athlete had a storied relationship with Henry in WWE, where they were portrayed as enemies during many destructive matches and brawls. One of the exciting moments is they breaking the ring after a superplex. Another time we saw Big Show KO Punching Henry easily at Survivor Series 2015.

Big Show and Mark Henry had been also portrayed as friends in the company. Big Show helped Mark Henry when Mark Henry was attacked by Rusev and Brock Lesnar. Again, they were paired together in a short lived tag team, which sadly could not win the tag titles.

Mark Henry and Big Show are friends in real life. Many interviews have shown Henry confessing Show as one of his best friends and Show has recapitulated the same opinion.

The Hall Of Fame will surely be exciting as Henry’s speech will surely be emotional. As a man who was well respected in the locker room, he will probably reveal a few secrets and say some great things. Maybe, we will get a small cameo from The Hand as well.