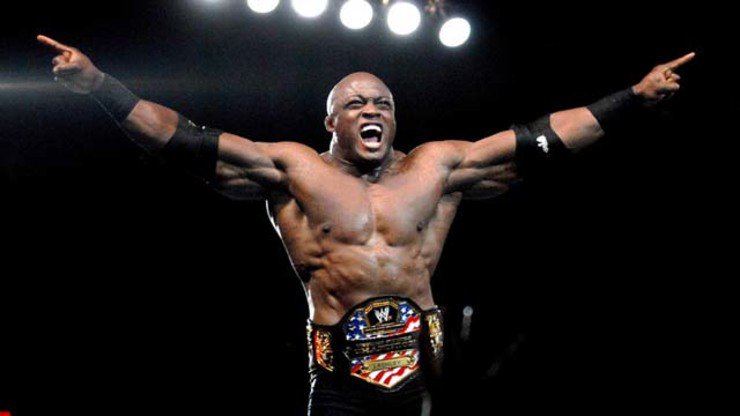 The rumour mill had been churning out a lot of rumours about former TNA superstar, Bobby Lashley joining the WWE. The news has now almost somewhat officially been confirmed, as it has now been confirmed by noted combat sports journalist, Dave Meltzer. The news was further confirmed by Brad Shepherd of Body Slam.

Bobby Lashley is a professional wrestler, as well as a amateur collegiate wrestler and mixed martial artist with a MMA record of 15-2. He is currently also under contract with the MMA promotion, Bellator MMA and has notable victories over fighters such as James Thompson, Bob Sapp, etc. He also happens to be a former United States army soldier.

Lashley has had a highly decorated career with Impact Wrestling. In his time with the Florida based company, he has been a multiple time TNA world heavyweight champion and also a former X Division champion and King of the Mountain champion, while also being involved in various memorable feuds against Alberto El Patron, MMA superstar Josh Barnett, etc. The 41-year old had also previously wrestled for the now-defunct ECW and has had a previous WWE run as well. In his previous run with the WWE, Lashley was a two-time ECW champion and also held the U.S. title for a while. It is rumoured that he was highly rated by WWE CEO, Vince McMahon. However, things soon changed and after suffering an injury, he was soon released from the company. 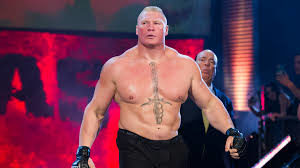 The news about Lashley’s return to the WWE was initially reported by Dave Meltzer in The Wrestling Observer Newsletter. He had also reported that the WWE are planning a long awaited feud between Lashley and Brock Lesnar after Wrestlemania. The news about Bobby’s impending return to the WWE was further confirmed by Body Slam’s Brad Shepherd that the former WWE United States champion has indeed agreed terms with WWE over a contract.

There is still no official word from the WWE nor from Lashley. However, it just seems to be a matter of time before his signing is officially announced.