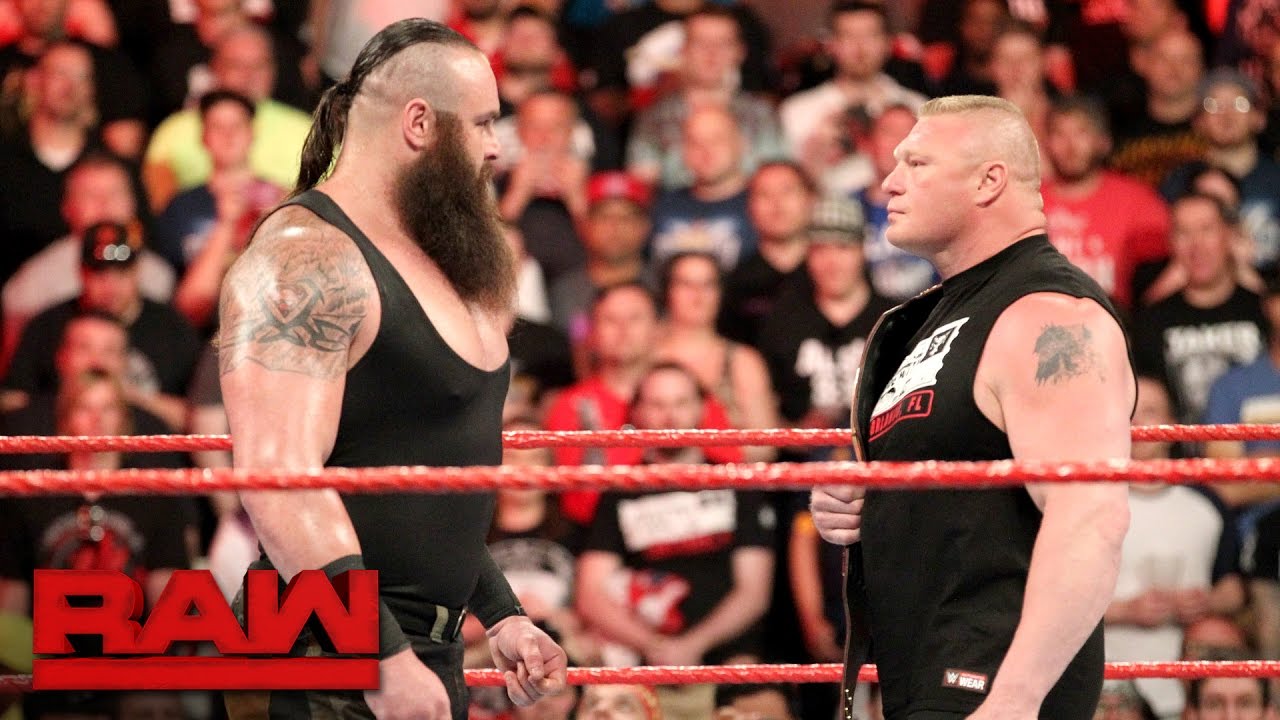 As noted before, WWE’s campaign for 2018’s Emmy Awards nominations dubbed “For Your Consideration” or FYC event was held in North Hollywood, California on 6th June.

Lots of WWE personalities attended the event. One of them was Braun Strowman, who was interviewed by Red Carpet Report. He talked about a number of topics, like if he thinks he is stronger than Brock Lesnar.

“Oh man, I don’t know, Brock is a tough individual,” Strowman admitted. “It depends on what style you’re talk about, as far as strength wise, I believe I’m a good bit strong than him, but if its things like technique and stuff like that, then I know he’s a lot more advance [in] that, so it’s a 50/50 thing. Brock’s a tough individual, but I like to think I am as well.”

Well, there you have it. You can check out the entire interview in the video embedded below. Transcribed highlights provided by WrestlingInc.