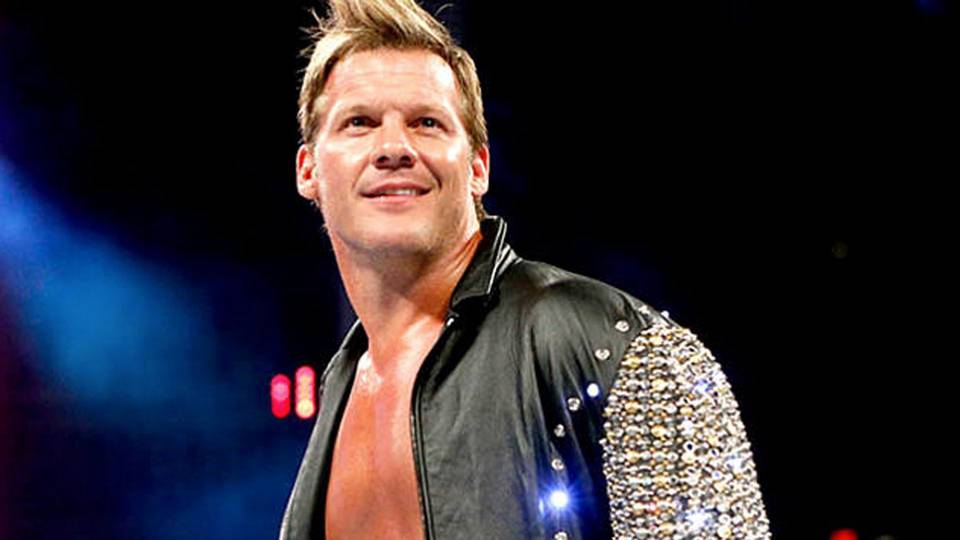 WWE’s Chris Jericho who has been absent from WWE programming for a long time now will be making a return this week on Friday at WWE’s Greatest Royal Rumble mega event in Jeddah, Saudi Arabia. He recently did an interview with ESPN where he talked about why his Casket Match against The Undertaker was nixed, and the reason why he was absent from this year’s WrestleMania.

Jericho says that it’s WWE and things change frequently here. He says that he is fine with the company’s decision and that if one is as experienced as him in the business he needs to “be able to roll with the punches.”

“Well, why did it get changed in the first place? That’s WWE. Things change all the time. After 17 years, I definitely know that. It’s one of those things where I’m gonna be there either way and that might change again. If they decide they want me to face Funaki in a lingerie match, that’s fine too. That’s one thing with the experience level that I have for doing this for so long — you gotta be able to roll with the punches. Sometimes you get asked to do something, and sometimes you get asked not to do something, but either way it’s all cool. It doesn’t stress me out at all.”

On speaking of his absence from WrestleMania, Jericho says that he is a part time wrestler and it was not possible to appear on WWE.

“I’m not a full-time wrestler — I haven’t been since 2010,” Jericho said in a recent interview with ESPN. “It’s all based on what Fozzy’s doing and what else is going on in my career at the time. It just wasn’t working out this year. I’m not the type of guy who’s gonna fly in, do WrestleMania and leave. There has to be an angle. There has to be a buildup. There just wasn’t. Even though everybody thought it was a big conspiracy, I actually wasn’t even there. I wouldn’t be a surprise guest at WrestleMania unless it was something really, really huge, and at that point in time we were touring.”