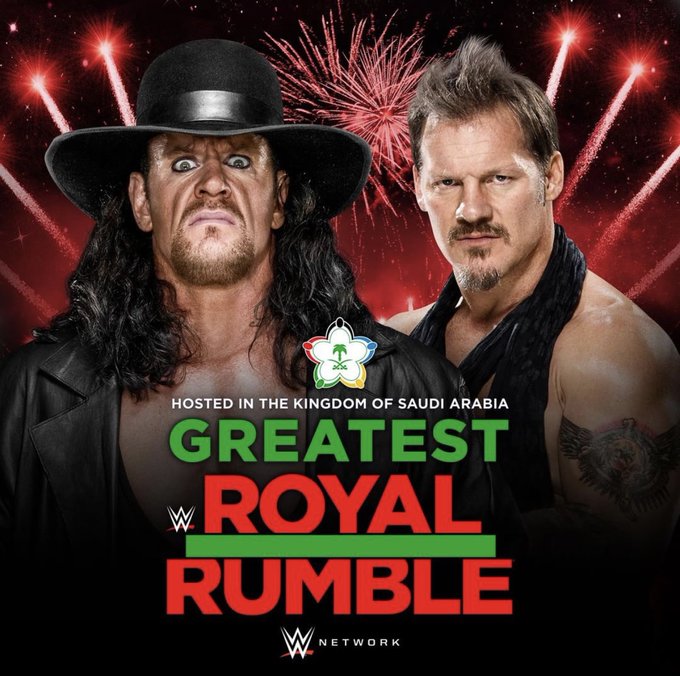 Two days ago, it was confirmed that Rusev will take on none other than The Undertaker at the above mentioned event. Moreover, the match will be a casket match. 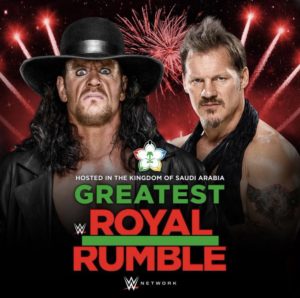 A Yesterday, a video by WWE YouTube channel shocked us by announcing the return of Chris Jericho in WWE. Chris Jericho was not seen in WWE since July 2017 as he was under contract with New Japan Pro Wrestling. Nevertheless, he made a non wrestling appearance at Raw 25.

It was announced that Y2J will be a part of the 50 Man Greatest Royal Rumble match, but today, the plans were changed out of nowhere.

WWE. COM reported that The Alpha of Pro Wrestling will replace Rusev in the casket match against The Undertaker. The reason for the change is unknown, maybe it is because of the internet backlash that Rusev might be buried, a claim supported by “The Bulgarian Brute” himself.

Rusev will most probably replace Jericho in the 50 Man Greatest Royal Rumble Match. Nevertheless, the inclusion of Jericho made the match more meaningful and exciting.

Incidentally, John Cena will face off against former enemy Triple H un in a match at the event. Big names like Kurt Angle and Daniel Bryan has already been confirmed for the Greatest Royal Rumble match.

Previous article
UFC: Volkan vs Shogun called off for UFC Chile
Next article
Luke Rockhold: ‘If I beat Gustafsson, I’m the f*cking champion’