WWE: Confusing rules of Louisiana Boxing and Wrestling Commission will not affect WrestleMania 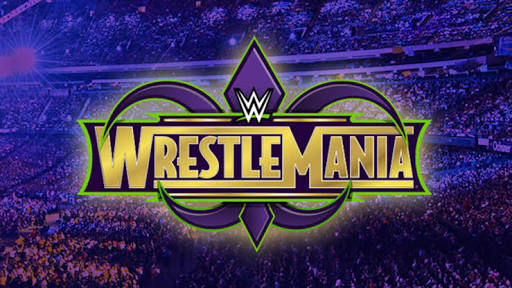 Wrestlemania is known as the “Grandest show of them all” and it is a well earned nickname for the show. According to official estimates, WrestleMania brings a profit of nearly 100 millions USD to the host city. The grandeur and pomp at wrestlemania is certainly unmatched.

This year, WrestleMania is going to be held at New Orleans, Louisiana. Oddly enough, Louisiana Boxing and Wrestling Commission treats pro wrestling as a sport and has its own rules and regulations. 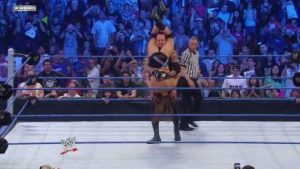 The regulations are some of the most absurd regulations possible in the world. All versions of Piledriver is banned, along with all versions of powerbomb. High flying moves like Moonsault and Shooting Star Press also finds themsleves in the banned moves list.

Among other banned moves is the “Stungun” of any variation thereof which results in the one fighter’s head or neck being dragged, draped or clotheslined across the ropes.

Striking of a wrestler’s head with any outside object like a chair is strictly prohibited. Wrestlers are also not allowed to throw wrestlers over the top rope.

The bans are not entirely irrational, as Louisiana takes its banned move list seriously stems from a 1996 incident where a wrestler Aldus Gene Bergeron, working as “Gino Van Dam” was paralyzed by a botched piledriver, and he was awarded “several million dollars” in a judgement against the Commission for not enforcing their own rules.

Don’t get afraid however as major promotions like WWE and ROH will not have to abide by the banned moves list. Even other small promotions wilp be allowed to use those moves, if they are considered well trained by a commissioner, who will be on spot of each and every show to take care of the rules and regulations.

So don’t worry. Undertaker will hit the Tombstone Piledriver on John Cena without interference from the police. Even if the police appear, Matt Hardy will probably delete them.