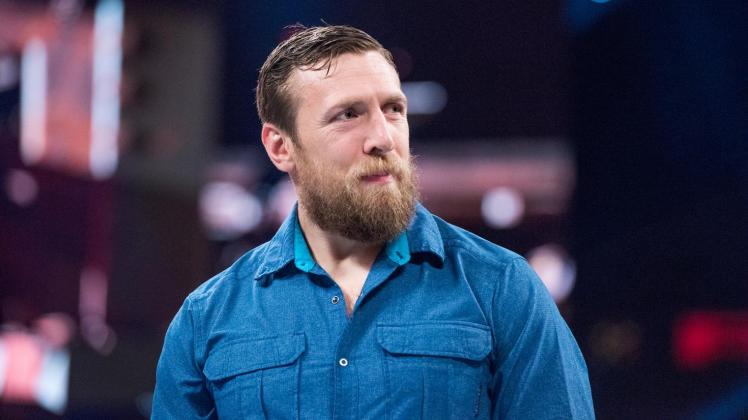 In a shocker, former WWE champion Daniel Bryan has been medically cleared by WWE to wrestle again. WWE officially announced the same via a press release and Bryan broke the internet by revealing the good news on SmackDown Live today.

The 36-year-old Bryan currently serves as the on-screen general manager of SmackDown Live and had retired from wrestling back in February 2016 due to various medical issues including seizures. Over the past couple of years, Bryan expressed his desire to get back into the ring but WWE’s medical team proved to be the major hurdle for them.

Now that he is finally cleared, the news wouldn’t have come at a better time for the WWE. The promotion is busy building up to WrestleMania and it would be interesting to see where WWE decides to use Bryan.

Teaming up with Braun Strowman is a possibility as the Monster Among Men is looking for a teammate to cash in his Tag Team championship title shot. Bryan’s return also opens the door for a string of other dream matches against the likes of Shinsuke Nakamura, Brock Lesnar, Kurt Angle, AJ Styles and Finn Balor among others.

The career so far

Bryan started his wrestling career back in 1999 and picked up from the craft from legendary names like Masato Tanaka and Shawn Michaels.

He spent some quality time in the independent scene before finding his first major break in Ring of Honor. Bryan’s stay in ROH produced some iconic matches and he was eventually signed up by WWE in 2009. Bryan was part of the first season of NXT but he was soon fired by the company for the infamous strangle incident involving Justin Roberts.

A year later, Bryan returned to WWE and enjoyed huge success in the years that followed. He became a three-time WWE champion, a one-time World Heavyweight champion and also won the Intercontinental, United States and Tag Team championships. Bryan headlined WrestleMania as well before being forced to retire due to his injuries.