WWE: Dara Singh to be inducted into the WWE Hall of Fame 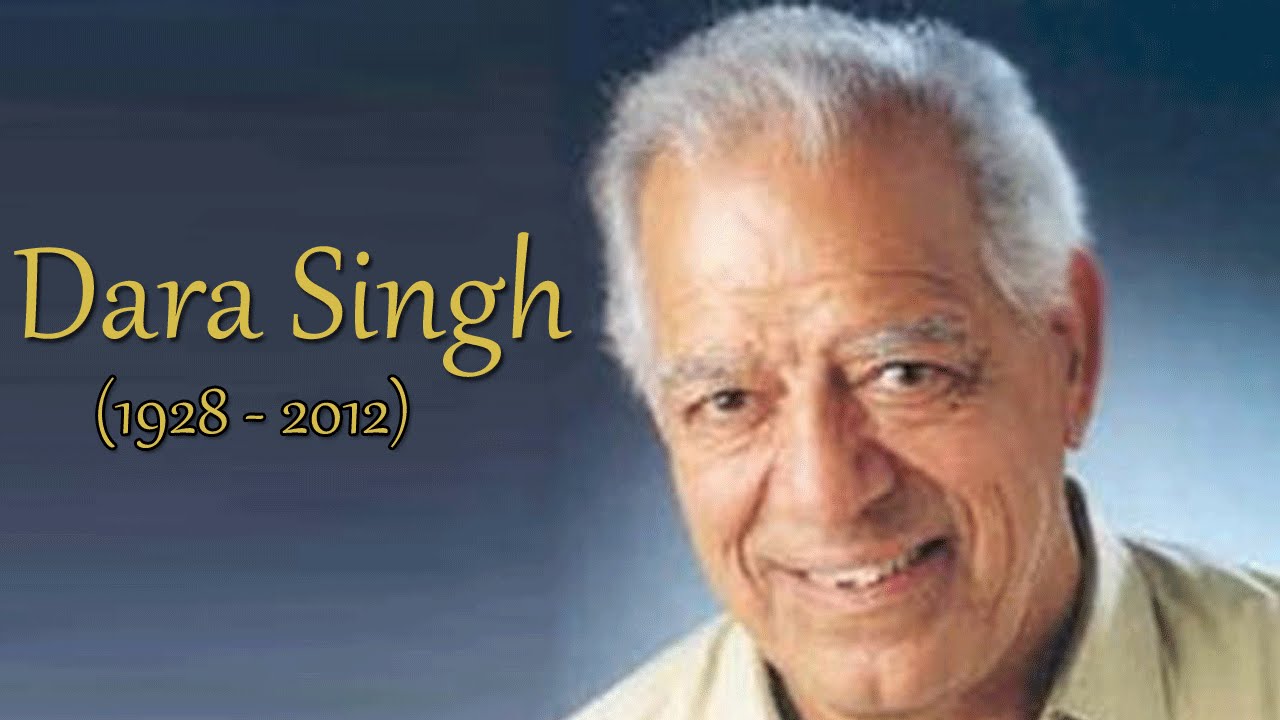 Since 2016, WWE has introduced a new category called “Legacy Wing” for its annual Hall of Fame ceremony. The category honours the pioneers of the sport who wrestled in the earlier half of the 20th century.

PWInsider announced the list of legendary wrestlers from the 20th Century who will be taking their places in WWE Hall of Fame’s Legacy Wing. Here is the list of names that will be immortalized this year:

Dara Singh had a huge role in popularizing wrestling in India. The man had faced off against and floored many celebrated international wrestlers in his prime and hence gained international notoriety.

In the year 1968, he defeated the world-famous champion and WWE Hall of Famer Lou Thesz and won the World Championship. Dara Singh has also faced off against the father of Japanese pro-wrestling, Rikidozan.

In 1996, Singh was also inducted into the Wrestling Observer Newsletter Hall of Fame.

In India, Singh went on to find success in Bollywood and the TV Industry. Singh played the iconic role of the Hindu god “Hanuman” in Ramanand Sagar’s Ramayan.

Singh ended up being a successful actor and a director in the Indian Film Industry and was revered as an icon in the country.

Dara Singh passed away at the age of 83 on 12th July 2012. Now, the legendary wrestler and actor will posthumously take his place amongst legends in WWE’s Hall of Fame Class of 2018.