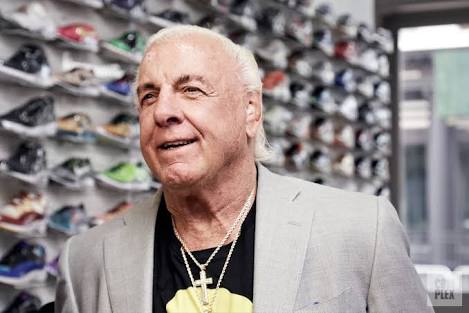 Ric Flair is probably the greatest man to ever step into the squared circle. He was left as a child and then adopted. Flair later became 16 times world champion in wrestling and arguably the most respected man in pro wrestling history. 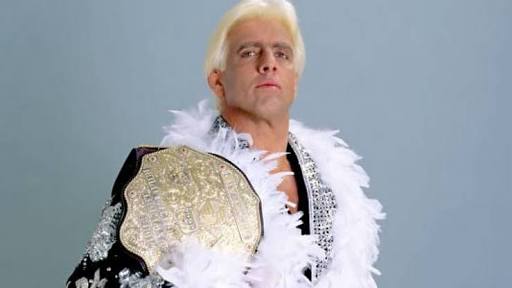 Flair lived his rich man, money throwing gimmick in real life. Around half an hour ago, Flair underwent a medical  procedure and his condition became so critical that he temporarily went into a coma like situation for a few days. On a positive note, he submitted death with a figure 4 leg lock and quit his drinking habit.

Flair now has a healthier lifestyle, but according to The Wrestling Observer, Flair is going to undergo another surgery soon. He needs to remove a colostomy bag removed in a few weeks.

The extreme nature of Flair’s condition after his last surgery led him to have a colostomy bag inserted. Because of this, Flair reportedly would choose not to eat on days he’s scheduled to make a public appearance.

Wrestling fans around the world were all hoping for the best and praying for Flair’s recovery when reports emerged in August that he had been hospitalized for what was then an undisclosed medical issue. While initial reports suggested that he had a heart attack, or underwent heart surgery, it was eventually confirmed that Flair suffered from a major bowel obstruction after initially complaining of severe abdominal pain.

Flair recoiled from the surgery and appeared at Raw 25 and was also present when Charlotte Flair became Smackdown Women’s Champion for the first time in front of his hometown crowd.

We wish Flair the best of luck for his impending surgery. “The Nature Boy” has finally chopped his drinking habits away and he will surely leave the operation theatre successfully and make more appearances at WWE.