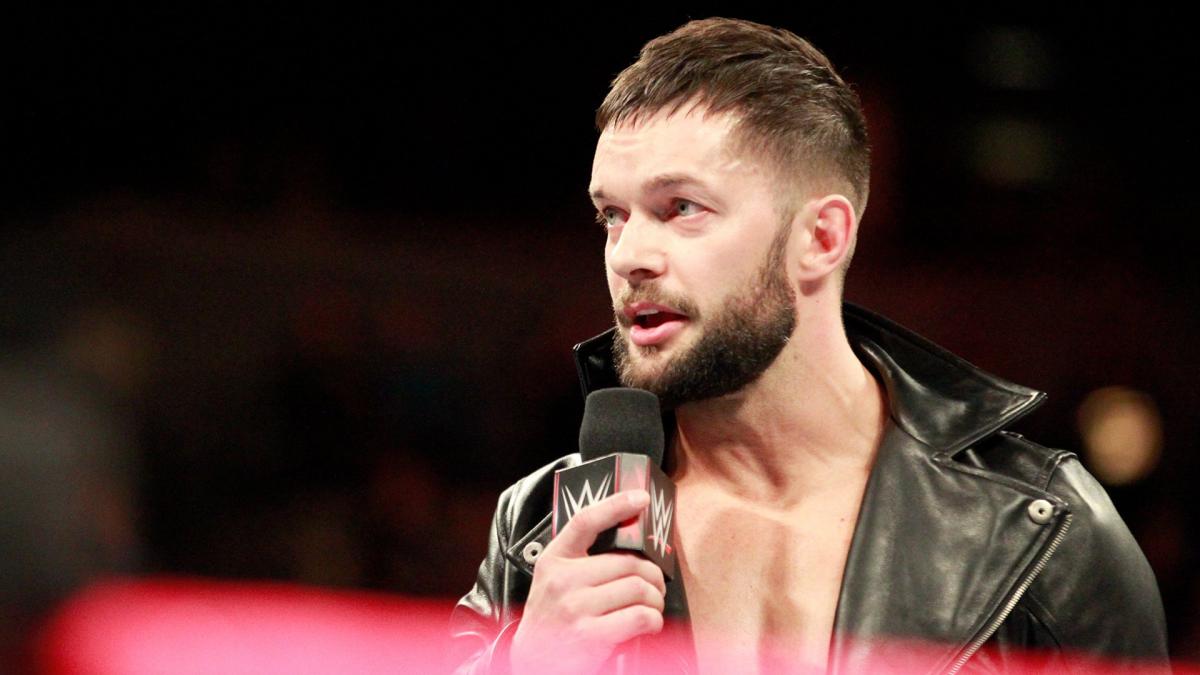 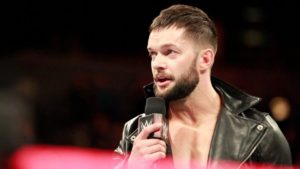 Finn Balor was recently interviewed by WhatCulture where he discussed a number of professional wrestling topics. Balor talked about Bullet Club’s evolution, missing last year’s WrestleMania, and more. You can check out the highlights from the interview below:

When asked about the Bullet Club’s evolution over the years, Balor says that it has really changed for him since his time in Japan. He feels that the Balor Club and The Bullet Club are going their own separate directions.

“Yeah I feel the club for me has really evolved since what it was in Japan. You know Bullet Club came from a very dark place in my personality and probably a dark time in my life where I wasn’t really happy with where I was. I feel like Bálor Club now has kinda gone in a separate direction, I’m trying to spread more positivity and equality for everyone. So I feel that, although we all came from the same place we’re definitely going in different directions and I’m happy with the direction I’m going in now that’s for sure.”

Balor feels that even though he usually feels pressure and gets nervous, he was calm and relaxed this time for WrestleMania.

“I feel like my whole career I’ve kinda done things the hard way and taking the long rounds. Honestly I felt mostly calm and relaxed. I feel that if I had a match last year I probably wouldn’t have been ready you know, even though I was medically cleared I wouldn’t have been at my best in the ring. The year before that I was obviously in NXT and even the year before that so, I feel like everything happens for a reason and at the right time. Honestly I tried to treat it as any other match. Man, I know it’s a big deal, It’s WrestleMania 34 in front of a lot of people but to me every match is as important as the other and you see that every Monday night on Raw. You see that every house show I step into the ring in so, I don’t treat anything any different.”

Finn was asked who he thinks are the toughest opponents to be in the ring with:

“Let me think. Samoa Joe. Huge man but moves like a cruiserweight, hits like a heavyweight and has stamina for days. Bray Wyatt. He has size that just doesn’t translate on TV, like in person he’s much bigger than he looks. I had to use a lot of the lessons I learned from fighting Samoa Joe and apply them to Bray Wyatt. The third most toughest person I’ve ever faced in the ring would be Zack Sabre Jr, who despite his size and unique frame has deceptive toughness and uses your own movements against you. He’s someone who’s very economical with his movement and someone who can counteract someone’s strength with his technique.”

WWE: EC3 talks about his first failed run in NXT

Previous articlePhotos: The Demian Maia Story
Next articleWWE: Roman Reigns on his relationship with Vince McMahon