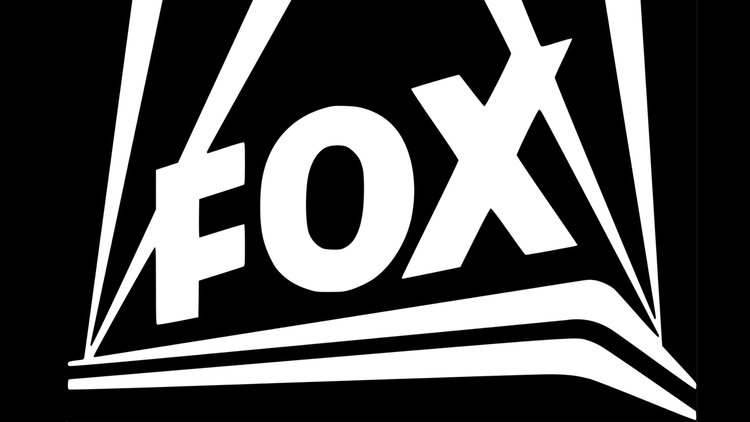 WWE and Fox have agreed to a new deal that will make Fox the exclusive home of SmackDown Live, ESPN’s Darren Rovell reports. Per Rovell, Fox submitted a “massive offer” for SmackDown, which has aired on USA Network since 2016. The series will reportedly move to  Fox in October 2019.  The Wrap reports that SmackDown will move from its current Tuesday night home to Friday nights.

The Hollywood Reporter stated that the agreement between Fox and WWE would run five years and be worth slightly over $1 billion. THR also reports that a third party bid even more than Fox, but WWE opted to go with the Fox bid because of the ability for promotion during MLB and NFL games. Rovell said Monday on Twitter that SmackDown will air on the main Fox channel, not on FS1, giving it a larger platform than it has ever had before and perhaps allowing it a chance to supplant Raw as WWE’s premier show. 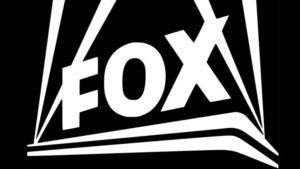 One of WWE’s two weekly live broadcast shows, “SmackDown Live” has aired on NBC Universal networks since October 2010, first calling the SyFy network its home from 2010 to 2015 before debuting on the USA Network in January 2016. Before that, “SmackDown” aired on broadcast TV, starting in 1999 on UPN, followed by runs on the CW and My Network TV.

SmackDown has been somewhat of a migrant show during its existence, airing on Tuesday, Thursday, and Friday nights since its 1999 debut while airing on UPN, The CW (which rose out of the ashes of UPN in 2006), MyNetworkTV, Syfy, and its current home, USA.

WWE: What to look forward to on tonight’s episode of SmackDown