WWE has just been branded an ‘essential business’ in Florida, giving hope for the UFC 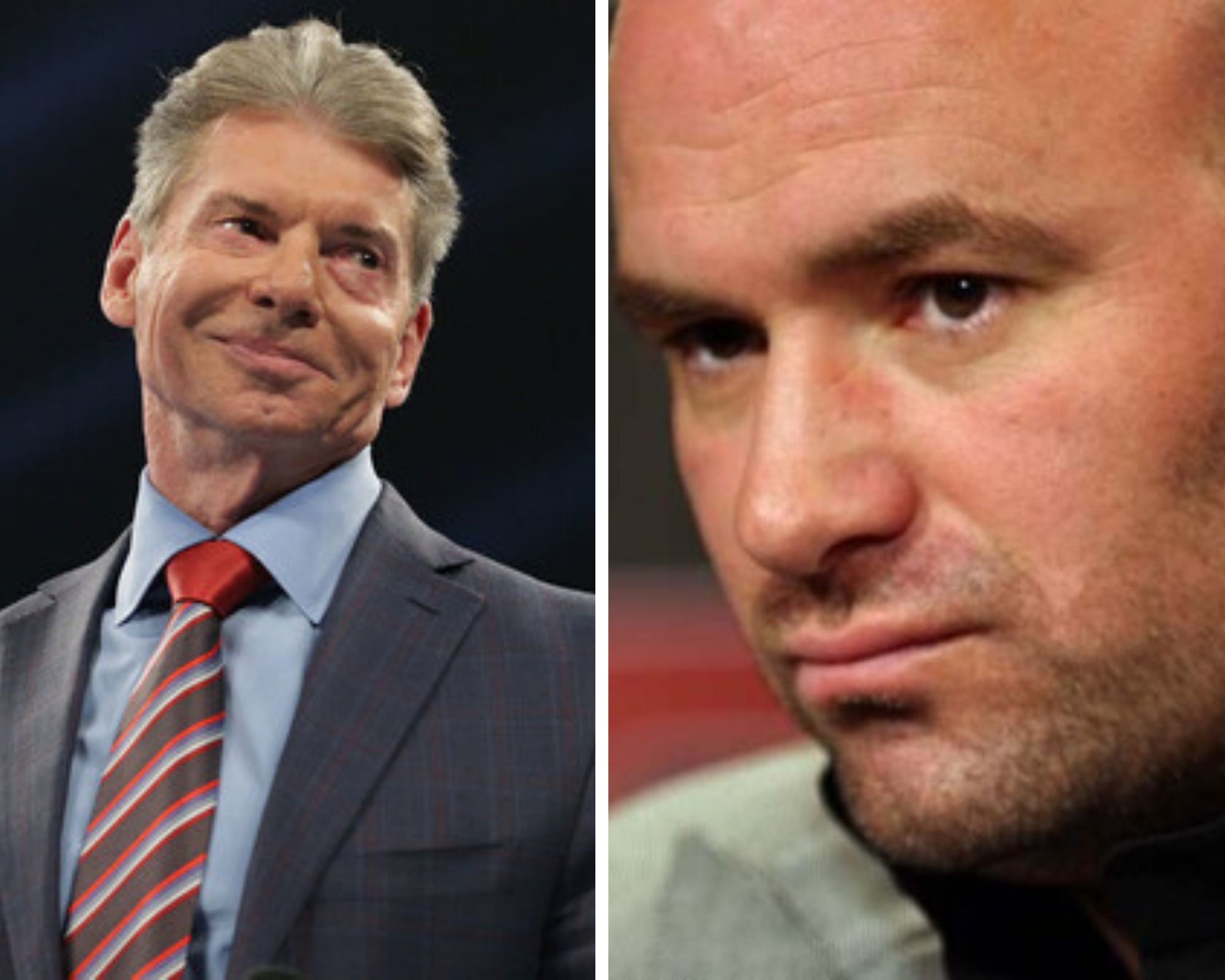 As a large part of the world remains under lockdown for their fight against the ongoing global pandemic of Coronavirus, a.k.a. COVID-19, most businesses have either been shut or have asked their employees to work from home. This has particularly affected sports leagues and organizations around the globe as even the biggest cash cows like the IPL, EPL, NBA, and NFL are set to make massive losses for the first time in their legendary histories. WWE and UFC too have been affected by it all, but the former has now received a major lifeline by being rebranded as an ‘essential business’ in the state of Florida. This also represents a major hope for the UFC. 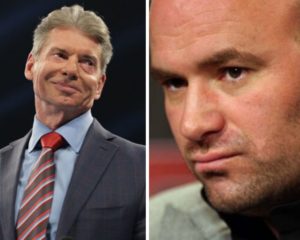 WWE was recently officially recognised as a business that is extremely essential to the economy of Florida. Thus, they have been allowed to produce live shows again, behind closed doors. Florida’s Orange County Mayor, Jerry Dennings told ESPN that the decision was taken after long deliberation and some conversation with the Florida Governor’s office. Here’s what he commented on this decision:

I think initially there was a review that was done. They were not initially deemed an essential business. With some conversation with the governor’s office regarding the governor’s order, they were deemed an essential business. So, therefore, they were allowed to remain open. We believe it is now more important than ever to provide people with a diversion from these hard times. We are producing content on a closed set with only essential personnel in attendance following appropriate guidelines while taking additional precautions to ensure the health and wellness of our performers and staff. Because they are critical to Florida’s economy.

UFC has suffered massive setbacks recently after they were forced to cancel multiple Fight Night events and then their star-studded PPV card, UFC 249. Thus, if UFC too were to receive a similar status by some U.S. state then it will surely be a massive boon to the company as well as the fighters.

UFC News: Read which UFC fighter the Rock just referred to as a ‘dominant beast of a man!’

Previous articleUFC News: Daniel Cormier claims commentators would have sat on each side of the Octagon while working UFC 249
Next articleBRAVE CF calls for system change in MMA worldwide