TMZ Sports caught up with John Cena where he was asked if he would have a family and become a father.

Cena responded with, “I would love to be a dad. And I realize very much that I have been steadfast in saying that I don’t want children.”

Cena reveals that he had a change of heart after dedicating his life to work and now he has realised that there is life outside of work which is “beautiful,” and having children is a part of that.

“Because I dedicated my life to my work and now I’m realizing that there is life and life exists and it’s beautiful and I think part of that is being a parent.”

Cena was also asked if he was going to get back with Nikki Bella. He didn’t give much of an answer but he did say that they are “best friends” and talk to each other “all the time.” 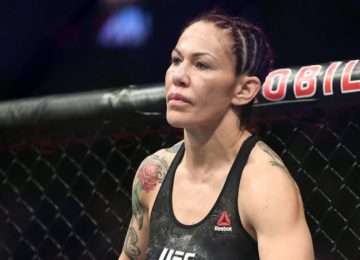 Posted by Amey Patil - July 11, 2019 0
UFC 239 last weekend, certainly lived up to the hype. One of the reason behind that was double champ Amanda… 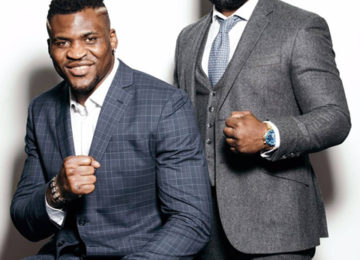 Posted by Santanu Roy - January 25, 2018 0
Fernand Lopez, the head coach of Francis Ngannou isn’t’ too happy with some of the criticism of his student has… 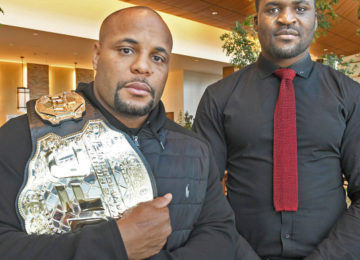 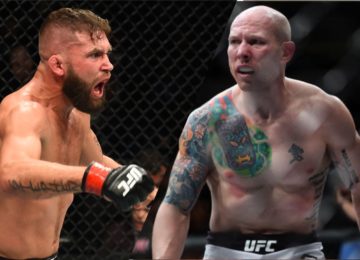 UFC on FOX 28 Emmett vs. Stephens: 10 Solid Fights to Watch For

Posted by Sohail Syed - February 24, 2018 0
This is one of those rare fight cards that right from the get go has all exciting matchups lined up.… 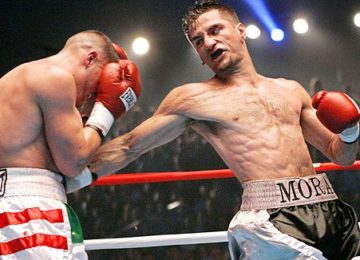