WWE: John Cena on not understanding people who join wrestling to become famous 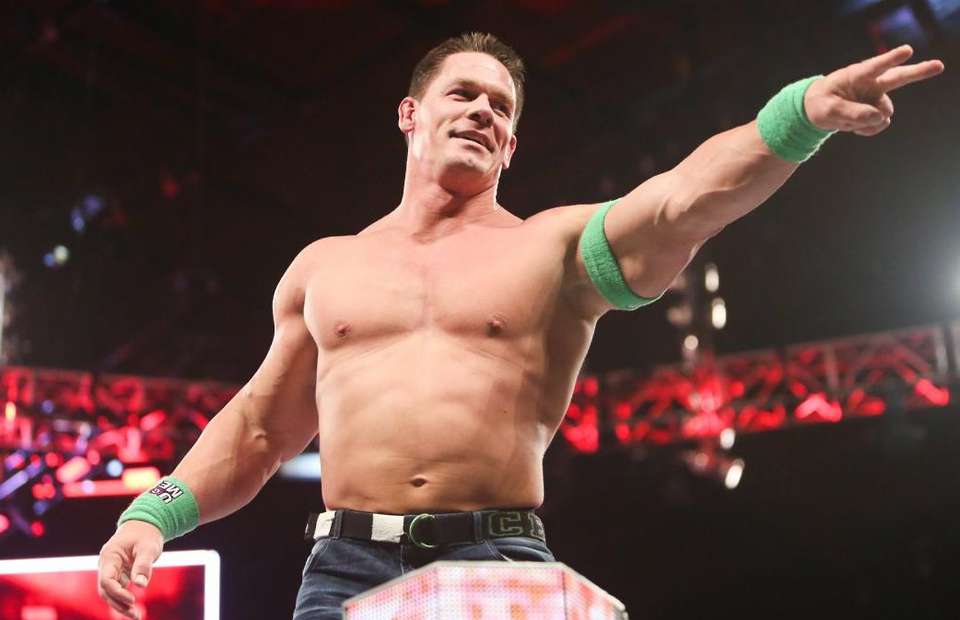 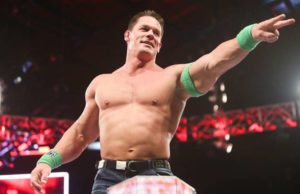 John Cena who has been the top star for WWE for years, talked about his experience on being a company man for a decade on the recent episode of ID10T with Chris Hardwick podcast. Cena also discussed people who join the pro wrestling business just to become famous, and more.

John Cena was asked about wrestlers who join the business just to become famous. Cena expressed his opinion on such people, saying that the pro wrestling industry is about learning and performing andn being a pro wrestler isn’t easy.

“If your goal is, ‘I want to be famous’, what the f**k is the tangible of that? I don’t understand that. When I see a ring and I get in, and I say that I just want to learn, and I just want to sustainably do this for my entire life, for as long as I physically can, then the ups and downs will come. When it is up, you can keep the perspective of saying to yourself that you shouldn’t be here anyway, it’s a great perspective to have because it keeps you working hard,” he said. “Sometimes you see complacency in our workplace, and I don’t understand that, because if you really wanted to be here, and when put a microphone in front of them, and when they say that they have wanted to do this since they were a kid, then you have to take the bad s**t with the good stuff because it’s not all good, and it’s tough work, but you should enjoy all of it. You really get to test a person’s mental when things aren’t going their way. Oftentimes that is the case, but at the end of the day, you are a freaking pro wrestler. You may not have been paired with the person you wanted to work with, but at the end of the day, you are getting paid to perform in front of people, which is a good thing.”

Cena talks about his status in the WWE as a top star for years and says that he has been in love with WWE and enjoys working there.

“For the longest, my goal, I’m a weird case because I love the company I work for. I am a company man. I know that I will not perform anywhere else in Pro Wrestling outside of the WWE because I love the company I work for. You have this life ark of I would like to become a Professional Wrestler. I would like to earn a WWE contract. I would like to become a champion. Then, when you ask yourself why you would like to become a WWE Champion and when you broke that down, it was so more people could enjoy WWE,” he said. “I hate the fact that Pro Wrestlers are judged a certain way. I hate the fact that when you walk into a room and people scour and say, ‘Oh, it’s those guys.’ That is fact. That is the way it is. We run episodic television, with no reruns, no off season. We have an incredible global reach. We have a streaming model that is off the charts. Just now, after 40 years of doing this, people are like, oh, wow, okay, this kind of works. The acceptance is due to the fact that YouTubers can be successful. I guarantee YouTubers face the same stigma of only being popular because of YouTube. That just hit me the wrong way early on in my career and it made it a goal of mine early on that I would like to leave this place better than I found it, which is why I did The Marine early on. I didn’t want to do movies. I enjoyed living the life, and going town to town feeling the heartbeat of the excitement of that animal. You guys know that if you are out there and telling a joke, or if they are buying the bit, you get immediate satisfaction; or, if you are bombing, it’s also immediate notice, like, I’m going to change this.”

You can check out the full episode here. Transcription by WrestlingInc.