WWE Superstar John Cena was recently interviewed at MegaCon 2018. There, the leader of Cenation answered a number of questions from the audience.

I would love to be on the television show. I’ve been around the Raw and SmackDown Superstars for a long time and I recently went to the WWE Performance Center and spoke to the NXT Superstars for over six hours in a forum like this to answer their questions. I was so inspired by how hard they work and how hungry they are that it made me want to perform with them. So, I hope one day that I actually perform on an NXT television show.

Cena also talked about the origins of his famous catchphrase – “You can’t see me”.

I didn’t know what else to say. And I figured if I somehow mastered a superpower it would give me an advantage over all my competition. So, I worked in a sorcery type way to master the power of invisibility. The truth behind that story is my youngest brother dared me to do a dance similar to [the ‘You can’t see me!’ taunt] on television. I’m a sucker for a dare and I didn’t want to blatantly rip-off the dance, so I just changed the move, and realized how ridiculous I looked when I did that, so I felt I should say something. And what came out was ‘You can’t see me!’ which was even more ridiculous.

Furthermore, the 16-time World Champion revealed the Superstar he would love to be a global ambassador with.

Cesaro would be my number one because we share a lot in common. We share a passion for strength, we both love strong coffee, and he is multilingual. He could lock down [all of Europe] and I’d be fine with that.

WWE: Carmella reveals her thoughts on being a heel 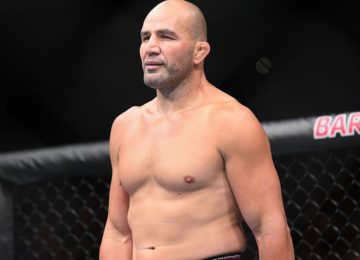 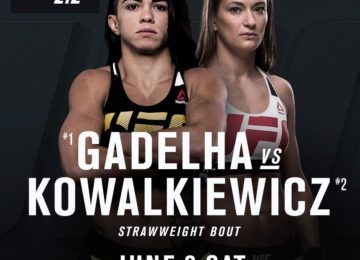 Posted by admin - February 27, 2017 0
Two women who both fought Joanna Jędrzejczyk recently for the female straw weight title will now face each other at… 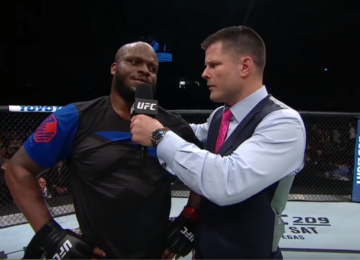 Posted by Suhail Ahmed - February 23, 2017 0
Derrick Lewis made a huge statement this Sunday night with his second round knockout of Travis Brown. But as is… 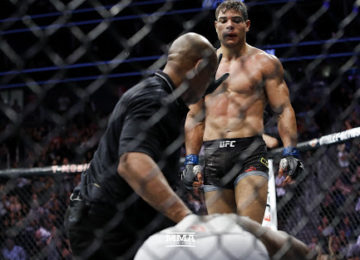 UFC: Paulo Costa says Robert Whittaker is ‘not so good’ with his striking, wrestling, or jiu-jitsu

Posted by Amey Patil - August 16, 2018 0
UFC 230 is a paradise for fans of middleweight division with as many as four high profile, pivotal match ups… 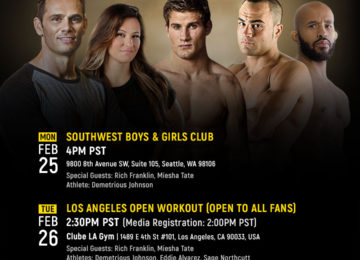 Posted by admin - February 12, 2019 0
The largest global sports media property in Asian history, ONE Championship™ (ONE), has just announced that CEO of ONE Warrior…