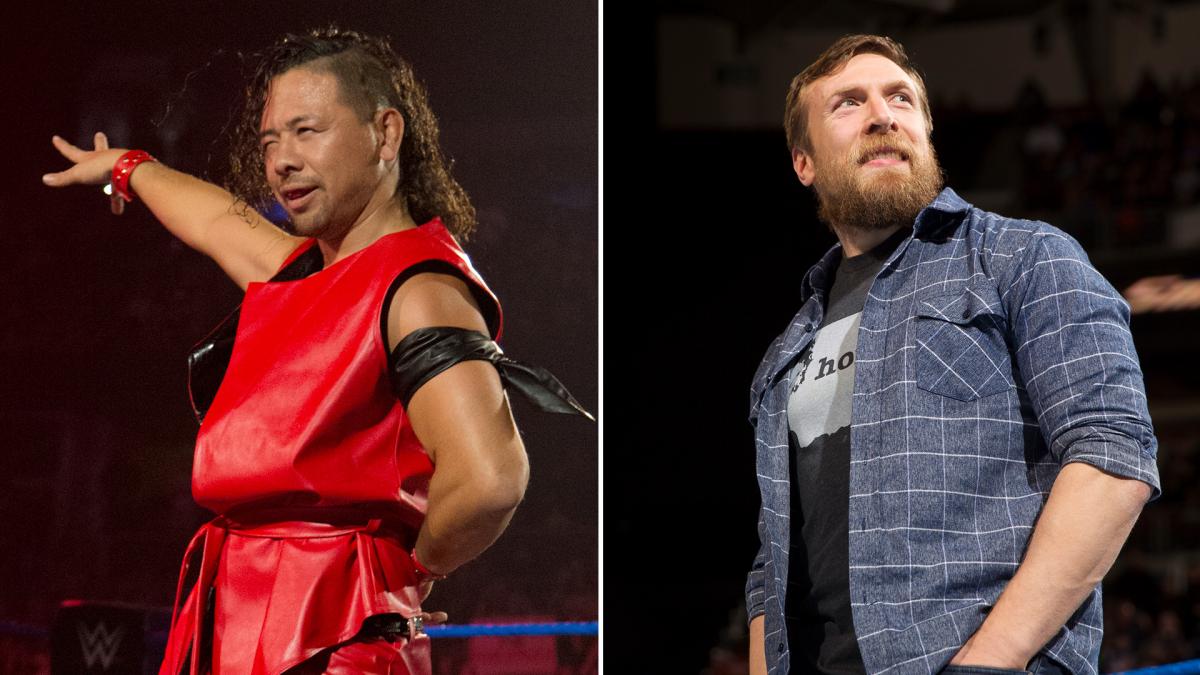 WWE shook the entire wrestling world yesterday after announcing that Daniel Bryan is now cleared and can return to in-ring competition. The WWE Universe took to social media to express their excitement and ended up making “Daniel Bryan” the #1 Trending Topic Worldwide.

Bryan was greeted with warm welcome back tweets from his fans, his co-workers as well as many other personalities in the wrestling industry.

In these past two years, however, shocking returns and debuts by high calibre talent have been made. In short, the landscape of the company has completely changed.

Which is why the resurrection of Bryan’s in-ring career has the potential to make his journey even more interesting than his initial run. Matches that were believed to be just wishful thinking by many, can now be a reality.

Bryan’s RAW counter-part and WWE Hall of Famer, Kurt Angle took to Twitter to congratulate his fellow General Manager on his return. However, the Olympic Gold Medalist is already hyping us up for a match against Bryan at WrestleMania 35:

So @WWEDanielBryan is cleared to wrestle…. hmmmm. I’m liking this a lot. #itstrue #WM35

Angle and Bryan are two of the greatest technical wrestlers the world has ever seen. A match between the Wrestling Machine and the “YES!” Man would indeed be a clash that is worthy of a WrestleMania main-event.

Shinsuke Nakamura is one of the biggest Superstars in the WWE today. A few years ago, no one would have thought that the biggest name in Japan would leave the land of the rising sun for Vince McMahon’s WWE.

However, not only is Nakamura in the WWE but he won the 2018 Royal Rumble, has a singles victory over John Cena and Randy Orton and is all set to main event WrestleMania against AJ Styles for the WWE Championship, all in his debut year!

So when a Superstar of this calibre, goes up against a returning Bryan, one should expect nothing less than a historic instant classic. The King of Strong Style took to Twitter to tease the WWE Universe of what could be expected in the near future:

This is great news. No one needs to wish anymore. They can see it with their eyes. #NakamuravsBryan