WWE: What to look forward to on tonight’s episode of SmackDown 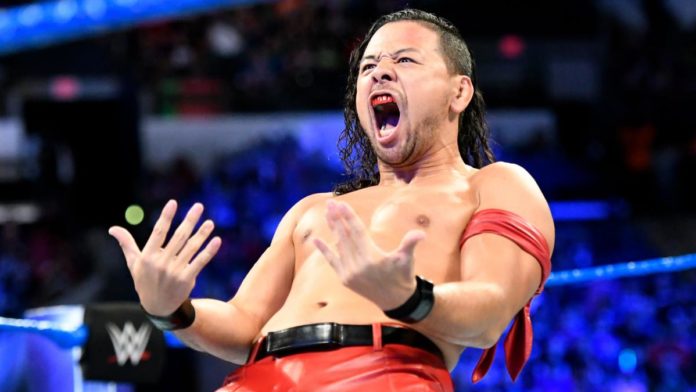 Tonight’s episode of SmackDown LIVE will air from the PPG Paints Arena in Pittsburgh, Pennsylvania. Numerous singles and tag matches are announced for the show and several heated segments are scheduled to take place on the show tonight.

WWE has taken to its website to advertise the key moments expected to happen at tonight’s show:

Daniel Bryan’s return was a delight to everyone who has been a part of his unique WWE journey. The man is finally cleared and coming out of retirement after two years of absence in the ring.

However, after getting fired last week, Kevin Owens and Sami Zayn decided to attack Bryan. The former multiple time World Champion fought back to loud cheers, but in the end, was overpowered by the two best friends and had to be taken out on a stretcher.

Good news is, WWE Champion AJ Styles is not injured, or at least the injury is not serious. Therefore, he is all set to battle his old rival, Shinsuke Nakamura at the Grandest Stage of Them All.

However, tonight, Nakamura will have to go through former Intercontinental Champion, Shelton Benjamin in a singles match. It will be interesting to see how his feud with Styles will build up tonight.

The United States Championship Title gets more heated by the day. Last week, Mahal left Sunil Singh all by himself in the ring to be preyed by his opponents, Orton and Roode.

However, this week he is scheduled to tag in with Singh against the team of his two opponents and chaos is expected.

The card looks stacked and more build up to the current feuds is expected.