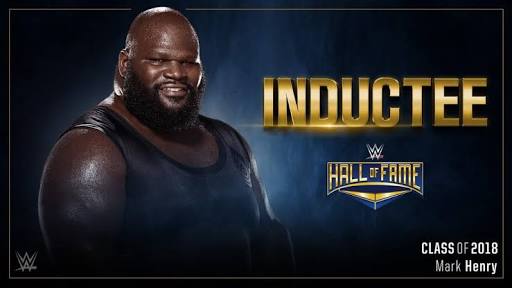 Mark Henry was billed as”The World’s Strongest Man” each and every time he stepped foot in the ring and it was not just for billing. Henry was one of the greatest weightlifters and strongmen of all time, and still holds several world records in that sport. Actually, he was seen as one of the most celebrated athletes to have ever signed a full time deal with WWE. 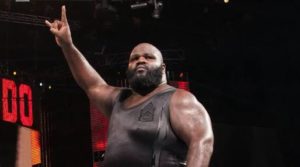 Sadly, Henry couldn’t live up to his potential. He was then saddled with humiliating gimmicks but later found his mojo with the “Hall of Pain” angle and his fake retirement speech. Now, Henry is retired and he is a part of the WWE Hall Of Fame Class of 2018 who will be inducted the night before WrestleMania. But, is he really done from the ring?

During an interview with TMZ, Mark Henry said that though he wants to keep true to his retirement and stay away from the wrestling ring, he’ll surely return to the ring when he gets a perfect opportunity. Though he is undergoing some medical treatment, he has definitely ruled out complete retirement from Pro wrestling.

In Henry’s own words- “can’t rule out in a year or two, but right now, it’s a no”. During the interview, Henry also thanked WWE Universe for their love towards him.

Mark Henry has definitely put his time into wrestling and learned the art to perfection. His hard work and enthusiasm to learn has made him a legend and that’s why he is going to be a WWE Hall Of Famer now. Though we don’t want to see him back in the ring in a regular basis, but there’s no way we won’t be happy if he pops up from time to time and hits a couple of world’s strongest slam on  a surprised wrestler.