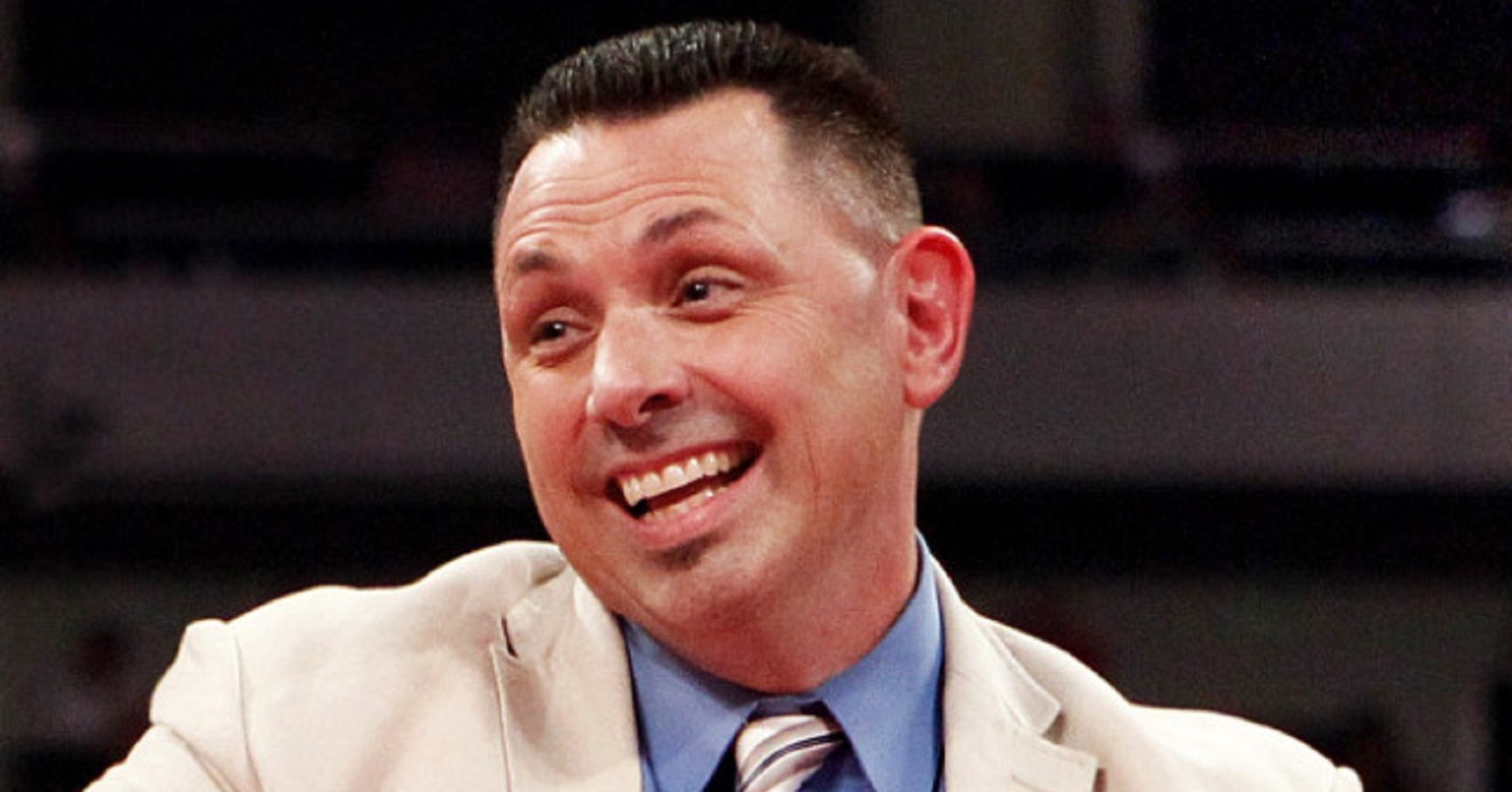 WWE Commentator Michael Cole was recently a guest on Sky Sports Lock Up podcast. Cole, a highly respected personality backstage and a veteran of the business, revealed the names of the NXT Superstars that he sees a bright future for in the WWE.

During the podcast, Cole revealed his thoughts on the ever-growing brand that is NXT and the Superstars that he thinks are destined for big things in their career in the WWE.

I’d say, over the last two, three years, I think NXT TakeOver. I really love NXT. I have been part of that product since day one.

I am on Triple H’s team to help build that brand. I work closely with the Announcers; we have some really good Announcers that came from that system; Corey Graves and Tom Phillips are two really good examples, so I’ve been part of that since it started.

To me, that is where my heart lies, in NXT, especially for TakeOver because that sets the stage for WrestleMania, and to see these performers go out there in front of thousands and thousands of people in an incredible, pressure-filled weekend, and to see them each year steal the show, to me, it’s such a great moment. To see the passion of the NXT Universe is incredible as well. To see where the brand has came in the last 5 years is absolutely incredible. That to me is always the highlight of my WrestleMania week.

When asked about his NXT picks for Main Roster, Cole named some of NXT’s finest Superstars who are making huge strides on the yellow brand:

I’m really big on the Iconic Duo of Billie [Kay] and Peyton [Royce]. They are on the cusp of something really great. They have developed quite the team; quite the ‘gimmick’ to use an old-school wrestlers term. I really think they are talented and I think there is going to be a place for them.

Ember Moon is another one who I really think is going to be a player as part of the Women’s Evolution on the big roster, and I really have been impressed with the NXT Champion, Andrade ‘Cien’ Almas; he really has taken his game to a different level. His viciousness, his aggressiveness, he’s really going to be a player, too.

Finally, Aleister Black; I’ve followed his career for a decade now. I was so glad when we announced last year that he was going to be part of our programming. He is a guy who I really believe is going to take this brand to another level.

Furthermore, Cole had high praises for a man who has changed the landscape of NXT and has captivated the NXT Universe in his unique and charismatic personality, The Velveteen Dream:

I’ll tell you a sleeper in all of this, who I believe is going to develop into a big star, he’s got star written all over him – The Velveteen Dream. This kid has everything. He’s young, good looking, he’s got incredible charisma. He’s a hard worker, great work ethic. He has a very unique character, and he lives and breaths that character. A lot of times, in this day and age, that’s become a lost art. When the cameras are off and you are living the rest of your life, but he is that character, and lives it 24/7, so that is what I think makes him a real up and comer, and a star in the making the next couple of years.

Michael Cole might not be the most liked man amongst the WWE Universe but his word certainly holds a lot of relevance as he has been in this business for almost two decades. The NXT Universe would certainly concur with what Cole said as these Superstars have made NXT a global phenomenon and something to look forward to every week.

Previous articleONE : IRON WILL Video Highlight Reel
Next articleWWE: AJ Styles says he’s not the best wrestler in the world