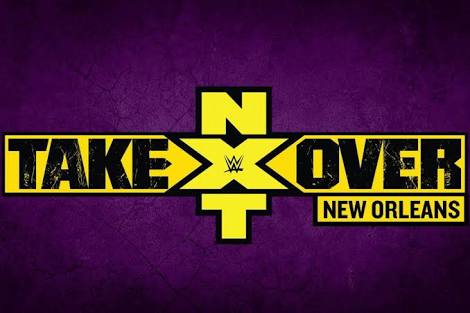 NXT has long left its history of being a wrestling version of a reality show. It is now officially considered as a developmental brand of WWE but can be more aptly described as the “third brand”, similar to raw and Smackdown. Due to its interesting storylines, exceptional wrestlers and passionate audience.

Owing to these facts, NXT is considered the best thing in pro wrestling today. The weekly shows of NXT are already great, but the best of NXT us brought out by the shows that occur before the major four PPVs of WWE, which are called “NXT TAKEOVER” 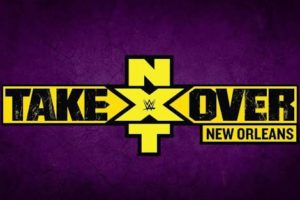 The next edition of Takeover will take place tomorrow, just a day before WrestleMania. Named “NXT TAKEOVER: NEW ORLEANS”, this edition will possibly be one of the most exciting, as a new title is being introduced. MMA INDIA SHOW will try to predict the outcome of the matches, based on storyline predictability and future plans.

The NXT Women’s Championship match between Ember Moon and Shayna Baszler will be interesting. Although reports state Shayna may win the title, in order to prove her dominance and giving a free path for Ember Moon to advance to the main roster, Shayna is too green a wrestler to be handed the Championship so soon. Still, the prospect of Ember Moon losing the championship and winning the Women’s battle royal the next night at WrestleMania seems not too farfetched. Therefore, we conclude, SHAYNA BASZLER WILL WIN THE NXT WOMEN’S CHAMPIONSHIP.

The next match is a match for both NXT Tag Team Championship and Dusty Rhodes Classic Trophy. The reigning Champs, Undisputed Era will take on Authors Of Pain and the makeshift tag team of Roderick Strong and Pete Dunne. I don’t think Undisputed Era will be given the Dusty Rhodes Classic trophy, but Authors of Pain will probably ascend to the main roster soon and they don’t need the championship again. I think Dunne will turn on Strong and UNDISPUTED ERA WILL RETAIN THEIR CHAMPIONSHIP.

Next is the “unsanctioned” match between Johnny Gargano and Tommasso Ciampa. I am not happy at the prospect of Gargano moving up to 205 live. So, JOHNNY GARGANO DEFEATS TOMMASSO CIAMPA AND GETS REINSTATED TO NXT.

The NXT championship match between Andrade Cien Almas and Aleister Black is interesting, because the outcome is not as easy as it seems. Black winning the match is predictable, but Andrade is the best Latino superstar WWE has since Eddie, and Black’s undefeated streak needs to be broken. So, we suggest that ALEISTER BLACK WILL LOSE TO ANDRADE ALMAS.

This takeover will probably be iconic and may even overshadow WrestleMania if the matches are as awesome as the card promises to be.