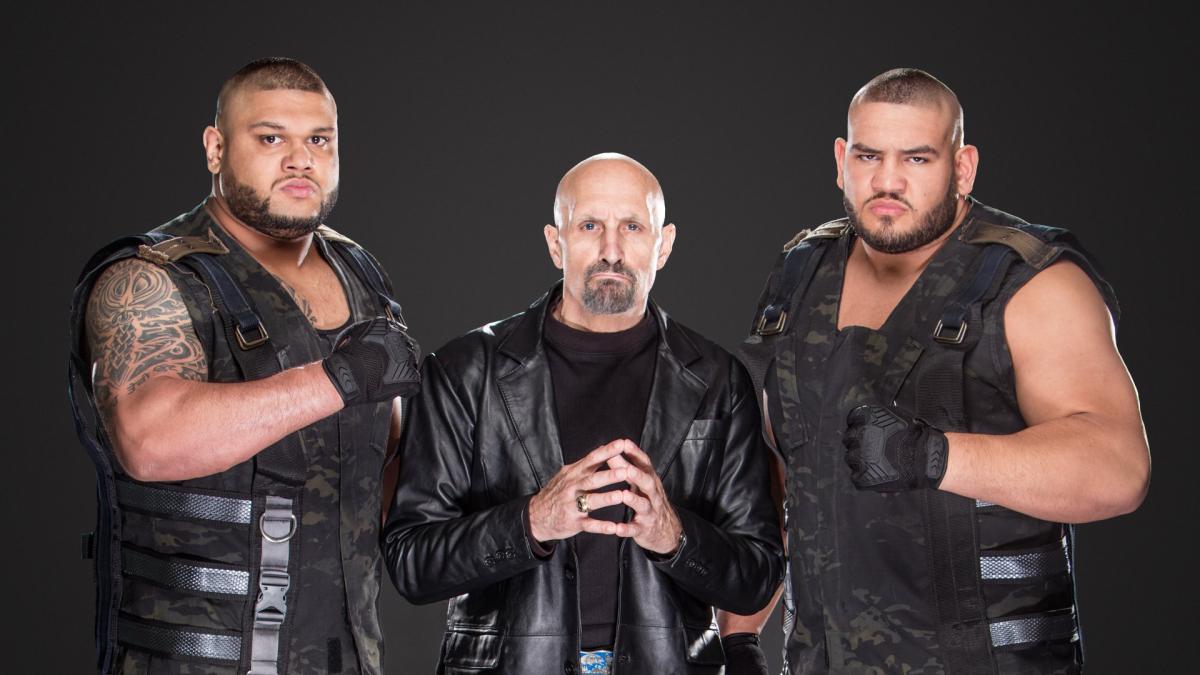 Authors of Pain have been the most dominant team in NXT history since they debuted. They were big, solid guys who turned the Full Sail University into their side when they giving good wrestling matches against teams like Revival and DIY, which is rare from a pair of behemoths like them. 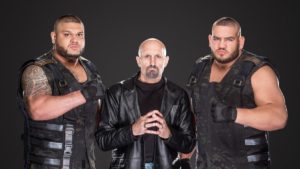 Akam and Rezar won the Dusty Rhodes Classic and NXT Tag Team Championship. Therefore they won everything there needs to be won in NXT. They, therefore, ascended to the main roster, joining Raw as surprise debutants at Raw after Wrestlemania.

They won in dominant fashion but surprisingly left their manager Paul Ellering alone after the match. Authors of Pain promptly described that Ellering’s chapter was over

Paul Ellering is one of the most beloved and decorated manager of all time. He is probably synonymous with The Road Warriors, whom he managed for a very long time. Interestingly, he was a real life manager for them. So, he take care of their travel, finances and lodgings along with being their wrestling manager.

Paul Ellering was awarded the WWE Hall Of Fame alongside The Road Warriors which shows how synonymous he is with them. Paul has also managed Demolition and other big man teams for a short period of time.

Paul Ellering may not have wrestled or interfered in AoP’s matches, but it is true that AoP got instant recognition and boost when Paul Ellering brought them to the ring. Not everyone gets a legendary manager with them in their debut.

Travel issues were explained for Ellering’s release, but Ellering publicly denied it in a tweet. Ellering stated that he has seen the road for many decades and he loves the road.

This might be an effort to deny a true travel issue and show AoP has consciously removed their managed from their squad. On the other hand, Ellering may also bring out a Tag Team to battle the Authors. Since War Raiders (formerly War Machine) have recently debuted at NXT, they seem like a perfect fit for Ellering to manage.