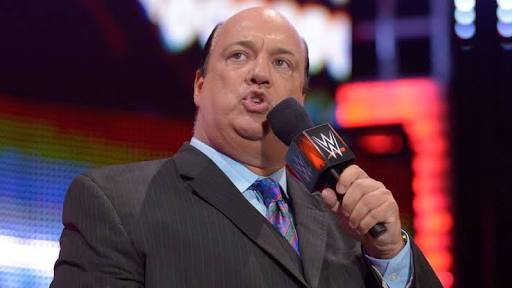 Tag team wrestling is an interesting thing now. Although innovations and specializations have improved the tag team game, tag teams have became more fragile now. Wrestlers with no other story is merged into a tag team and they usually break up within a couple of years. But, a few teams are breaking the stereotype and making the style great again.

Tag teams like The Road Warriors and Demolition ruled tag team wrestling for several years. Their tradition is being kept alive by tag teams like The New Day, The Young Bucks and The Uso’s. 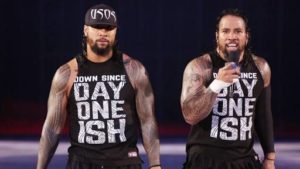 The Uso’s are certified tag teams from the very first day of their career. Being sons of the WWE Hall Of Famer Rikishi Fatu and a member of the Anoa’i Family, The Uso’s debuted in WWE as heels but later transitioned into cheerful heroic wrestlers.

When Uso’s as a face became stale enough, they turned heel and that’s when their best run began. They had classic matches against many tag teams, especially some matches against The New Day. They are still the Smackdown Tag Team Champion.

They have been widely praised as one of the best teams in recent era, alongside The New Day, and now they have earned more praise from a legend of the business, a man who understands talent more than anyone else in the business- Paul Heyman.

During a recent interview with NBC sports, Heyman said: “They tried all of these different ways to get to that level until finally they just came out of the box with their promos and their promos now are so innovative, so progressive.” But the compliments did not step here.

Though this praise is a little bit farfetched, but it is not completely impossible, as Uso’s are still relatively young and will be at the top of the form for another decade at least. They have to stop those stereo suicide dives though.

Uso’s will take on Bludgeon Brothers and The New Day in a potential show stealer match for Smackdown Tag Team Championship at WrestleMania.