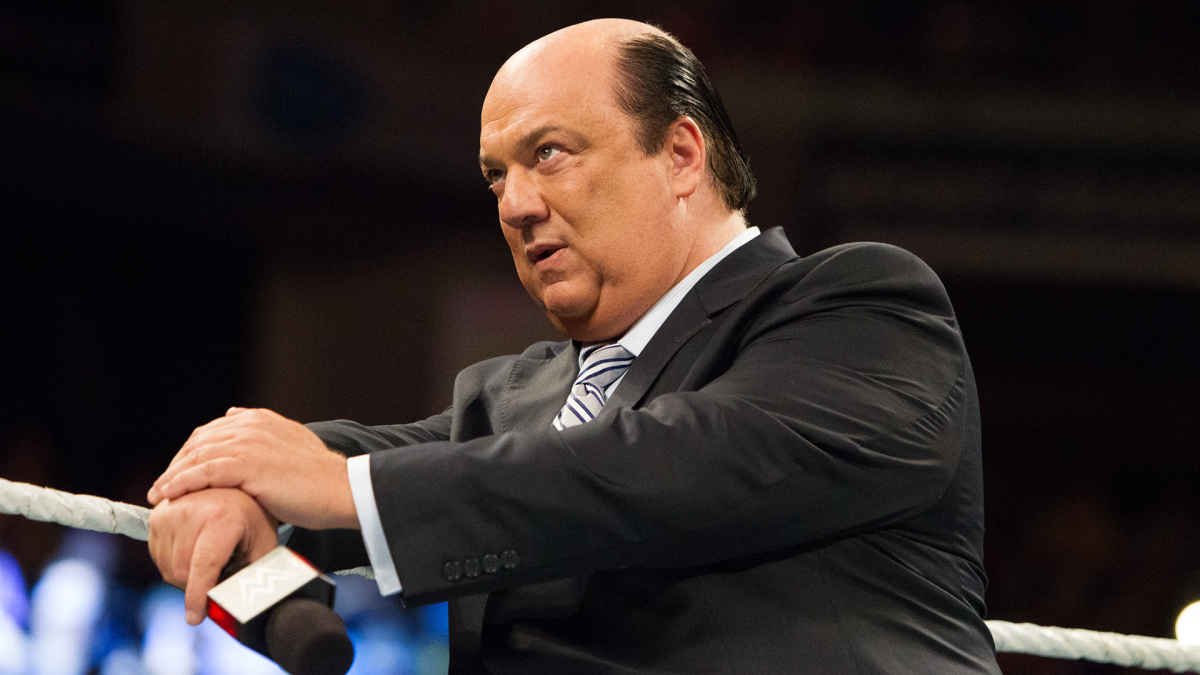 The Advocate of The Beast Incarnate, Paul Heyman was recently interviewed by Newsweek. In this interesting interview, Heyman answered a number of questions that have been asked by the WWE Universe.

Here are some of the highlights from the interview:

Heyman was asked about his and his client’s future after WrestleMania 34 since several rumours have suggested that neither one of the two is going to stay with the company post the spectacle in New Orleans. Here’s how Heyman responded to the question:

We both have a number of projects we have been interested in pursuing that will start to kick off after WrestleMania. That doesn’t mean Brock Lesnar can’t retain the title and we do those other projects simultaneously in a continued run as Universal Champion. The proof I offer to you is Brock Lesnar fought Mark Hunt at UFC 200 and, six weeks later, main evented SummerSlam against Randy Orton.

Brock Lesnar can do both and he has proven that time and time again. And I’ve been the co-founder and co-running my agency since I came back in 2012. I’ve been working on outside projects this entire time, so we can certainly walk that line when it comes to working in WWE and other projects. Mine is entertainment-based, Brock’s is beating the hell out of someone in the octagon.

Heyman also revealed if he sees Lesnar heading to the Octagon in 2018 itself:

I don’t know, and I don’t even know if the timetable has been discussed. The question posed is “are you willing to get into the octagon?” and fight and I would suggest Brock’s answer to that is “yes, I am.” Now, when will it take place, against who and where? These are just details. The big question has always been “are you willing to do this?” And it’s pretty apparent that Brock Lesnar is.

Furthermore, Heyman was asked a question that has been on everyone’s mind since the Royal Rumble back in January: “Will Paul Heyman manage Ronda Rousey?”

Here’s how Heyman answered that question:

I’ve been talking about Ronda Rousey on WWE television for years. The joke amongst the Horsewomen is that I turned Ronda Rousey into a verb at the Prudential Center a few years ago. I offered spoilers for Brock Lesnar matches and that he had the decision to torture you all night long or simply “Ronda Rousey” your ass.

So would I advocate for Ronda Rousey? I think the body of work Brock Lesnar and I have done, especially since 2002, had been of such a historic nature that pairing me with another member of the male roster will pale in comparison. If I were to be challenged to speak on someone else’s behalf, I believe that challenge would have to be in a different capacity than I offer at the moment and the Women’s division could be that answer. Whether it’s standing next to Ronda Rousey and extolling her virtues or opposed to Ronda Rousey. Both present interesting scenarios.

Finally, Heyman was asked if he would want to see a match between his client, Brock Lesnar and the returning Daniel Bryan. Here’s the response Heyman had:

I have wanted to see Brock Lesnar vs Daniel Bryan even before Lesnar debuted on the main roster when Bryan was known as The American Dragon. I loved his matches even in the early part of his career and found him to be one of the most compelling, riveting performers in the history of this industry.

Previous articleUFC:Gunnar Nelson honoured to face Neil Magny at UFC Liverpool
Next articleUFC: Vitor Belfort retiring after UFC 224 but might make a comeback some day