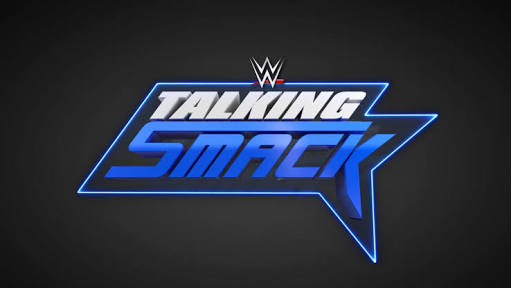 Wrestlemania is now over, and one week of weekly programming have passed. Within a week, we can see the discriminations in WWE’S treatment of Raw and Smackdown.

The Raw after Wrestlemania was probably better than WrestleMania itself. It was full of surprising returns and debuts. We witnessed the debut of No Way Jose and Ember Moon, and the return of Samoa Joe, Jeff Hardy and most importantly Bobby Lashley.

The Smackdown after WrestleMania was not a bad show either, but it just faded in front of Raw. Yes, we saw Paige become the new General Manager of the brand. But we should also take into account that a far memorable moment occurred at Raw when Paige announced her retirement. 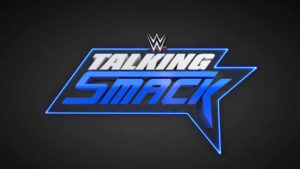 Due to the fear of  Smackdown possibly becoming bland in the days to come, fans are clamoring for some ideas. One of these is the return of Talking Smack.

If you do not know, Talking Smack was a weekly talk show, which followed Smackdown Live. It was one of the most exciting shows in WWE. One of the most memorable moments from the show was the promo battle between The Miz and then retired Daniel Bryan.

The show was inexplicably shelved as it hampered the timing of the newly created 205 Live. According to rumours, Vince McMahon never liked this show due to its worked-shoot nature and pressured for it to be stopped.

Talking Smack still remained as a show after each Smackdown exclusive PPV. But, now one of the former hosts of the show is wanting it back.

Renee Young was visibly shocked when Talking Smack was abolished because she was never informed of the fact. Now, she wants the show back.

Renee Young wants the newly created Smackdown Live general manager Paige to be the co-host for the show. Maybe Commissioner Shane McMahon will also slide in as a co-host.

Talking Smack will most certainly rescue a floundering Smackdown Live and regenerate the interest of the diehard wrestling fanatics into the show. Let us see if the show is reinstated.