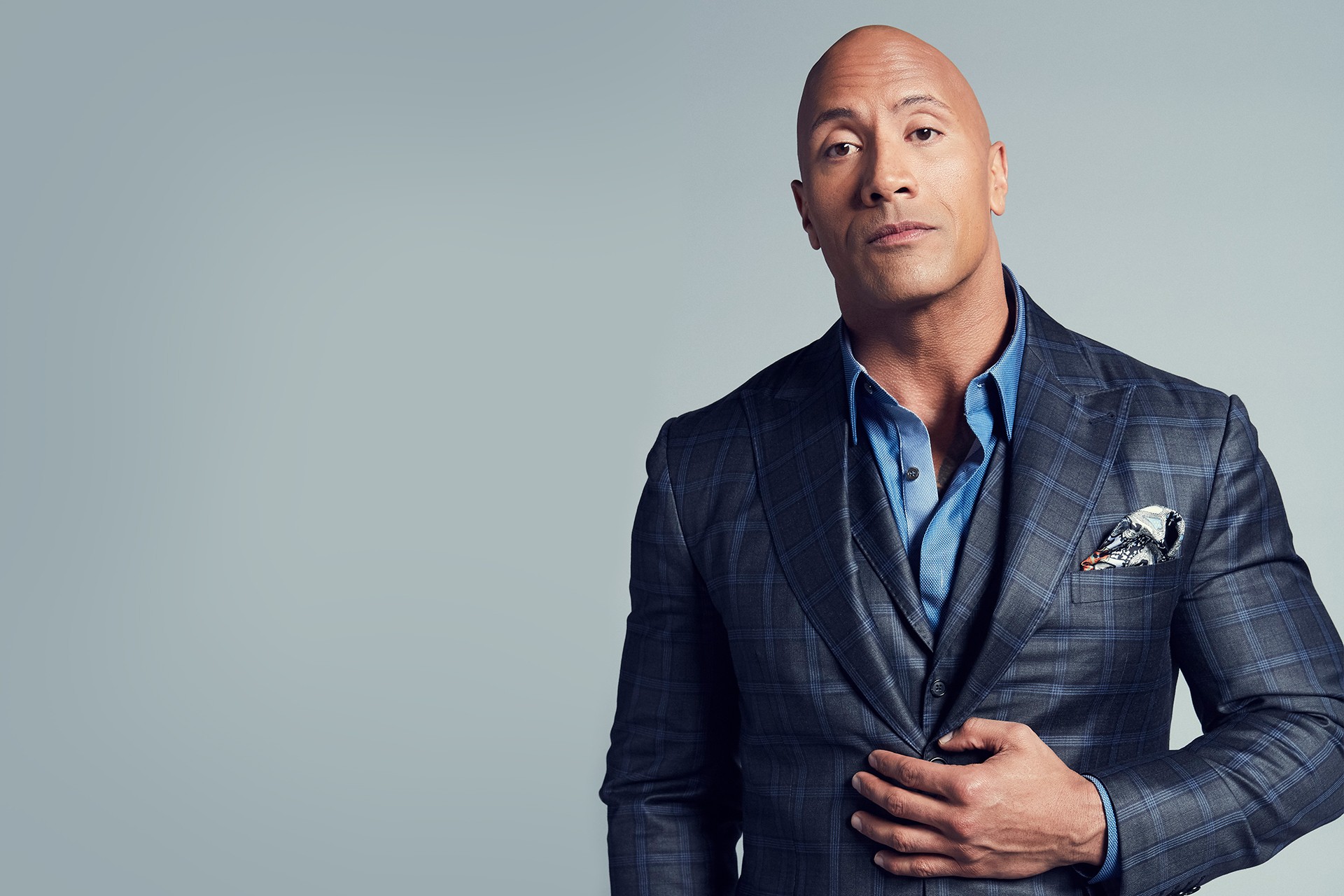 It’s been a while since we last saw The Rock compete in a WWE ring. The last time the Great One wrestled was at WrestleMania 32, two years ago where he defeated Erick Rowan of the Wyatt Family in the quickest match in WrestleMania history.

It is being reported by the Daily Star that the chances of the Great One making an appearance at the Grandest Stage of Them All are indeed very high. This could very well be the case because the bookies are all betting in favour of this outcome.

Furthermore, there’s said to be a “99% chance” that this would indeed be the case at WrestleMania. George Elek, the spokesperson for Oddschecker said the following to the Daily Star:

The Rock is still one of the WWE’s biggest names and an appearance from the Great One would spike interest and generate huge publicity for Vince McMahon’s business.

The bookies believe he is almost certain to appear once again at The Showcase of the Immortals and 1/100 implies a 99 per cent chance that we will see The People’s Champion inside the Squared Circle.

If bookies are right, then that’s exactly what will be happening come Wrestlemania 34, with a predicted 99 per cent chance of it happening.

For perspective, that’s the same chance of Spain beating the Faroe Islands or San Marino.

This is certainly delightful news for the entire WWE Universe because the Rock is literally charisma incarnate. If the former 10-time World Champion does make an appearance at this year’s WrestleMania, it will be a show to remember.

Maybe we could see him go up against Elias? The Drifter has called out the Great One on multiple occasions and has even said that he wishes to meet him in the squared circle.

Another role we could see him in would be in the post-match celebration after Roman Reigns defeats Brock Lesnar for the Universal Championship.

WWE: Road Dogg to induct Jeff Jarrett into the WWE Hall Of Fame