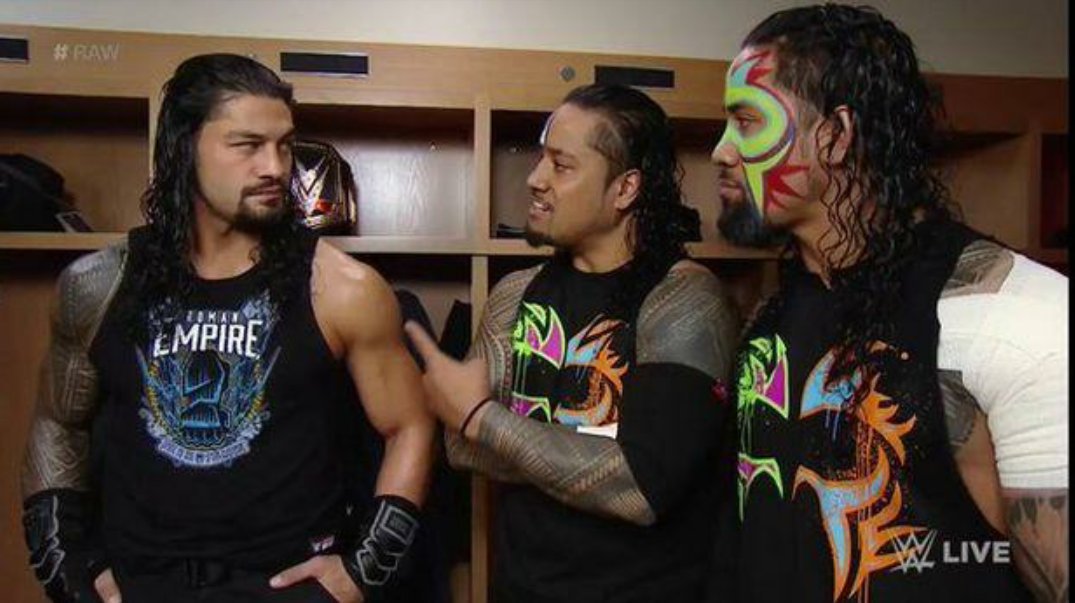 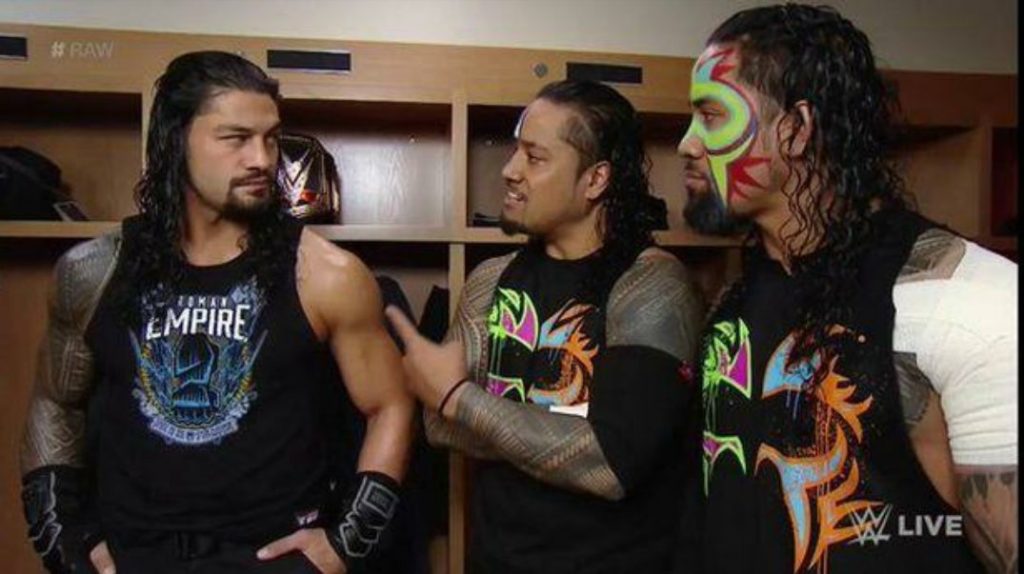 Roman Reigns spoke to GiveMeSport during WWE’s European Tour this week, where he discussed the possibility of a ‘Samoan Shield’ with The Usos. The Usos and Roman Reigns belong to the same family and are real life cousins. Roman thinks it would be a perfect story to be told.

“I’ve been around my cousins a long time. And for a while, we’ve been waiting for that. And I’ve had a lot of talks with them, and they’ve used a lot of this material, but they were tired of being underappreciated. They were tired of having that lack of respect, they were just tired of a bunch of different **** essentially, you know what I mean?

When it came down to it, they were just tired, they were ready for a change, they wanted more responsibility they wanted a bigger role, everything that comes with it. The thing that makes them so special is each other.”

‘The Big Dog’ also said that the only superstars able to compete with him on the mic are John Cena and his cousins The Usos.

“That was their way, I gotta do things my way, over time you’ll slowly see continuous evolution and continuous growth. But If I had a hype man to help me out in every other line I said, that would be really nice. I’m super proud of them; I know their dad is and all our family is.

Previous articleMMA: Tito Ortiz claims he never got a “fair share” fighting Chuck Liddell in the UFC, is looking to compete in October or November
Next articleUFC: Fabricio Werdum vs Aleksei Oliynyk set to headline UFC Moscow