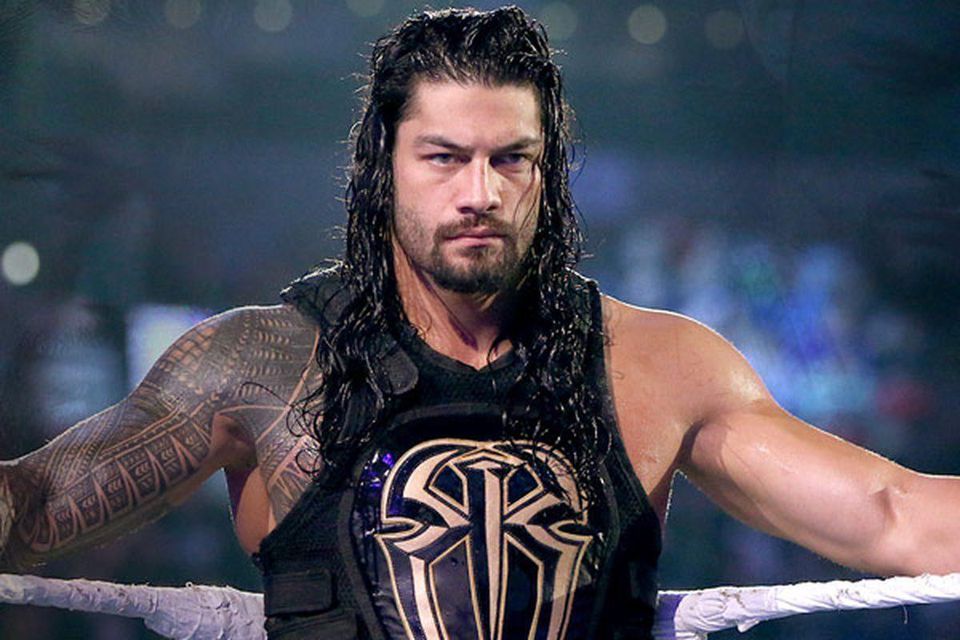 Love him or hate him, Roman Reigns is the FACE of the WWE and will be for the foreseeable future. The Big Dog has been the most controversial figure in pro-wrestling at least for the past 3-4 years.

Roman Reigns recently sat down with Sam Roberts for his wrestling podcast. During the podcast, the Big Dog discussed a number of wrestling-related topics.

For the past month, one of the hottest topics in all of sports and entertainment has been that of the debut of Ronda Rousey in the WWE. The Baddest Woman on the Planet is scheduled to make her in-ring debut at the Grandest Stage of Them All, WrestleMania.

When asked about his thoughts on Ronda Rousey and her future in the WWE, the Big Dog responded saying: (H/T: wrestlinginc.com)

I’ve been busy with Brock Lesnar, but what I have seen in the short hello’s and the small talk, she has done good. She is in a crazy situation where she is going to have to learn very fast, and like myself and a few others, she will learn ‘trial by error’ and be thrown into the fire.

Reigns, who has himself faced a similar situation with the WWE Universe spoke words of wisdom. He also talked about the duality of the fans and their responses with respect to a performer’s work and predicted that it will be present throughout her career:

There will be moments where she does really good stuff, but other moments where she struggles, and you might see that. But as long as she is progressing and having fun I think it is a positive for everybody having her around.

Reigns has struggled a fair bit, despite his position in the company. It’s a difficult task to be booed out of the building multiple times a week, especially when you are not a heel.

Rousey might face a similar situation but in those times, the Big Dog’s advice might have much utility and meaning.

Previous articleWWE: Triple H confesses the fact that 205 Live was going in the wrong direction
Next articleWWE: Kofi Kingston reveals the innovator behind Booty-Os