WWE: Roman Reigns reveals who he wants to have a match with at WrestleMania 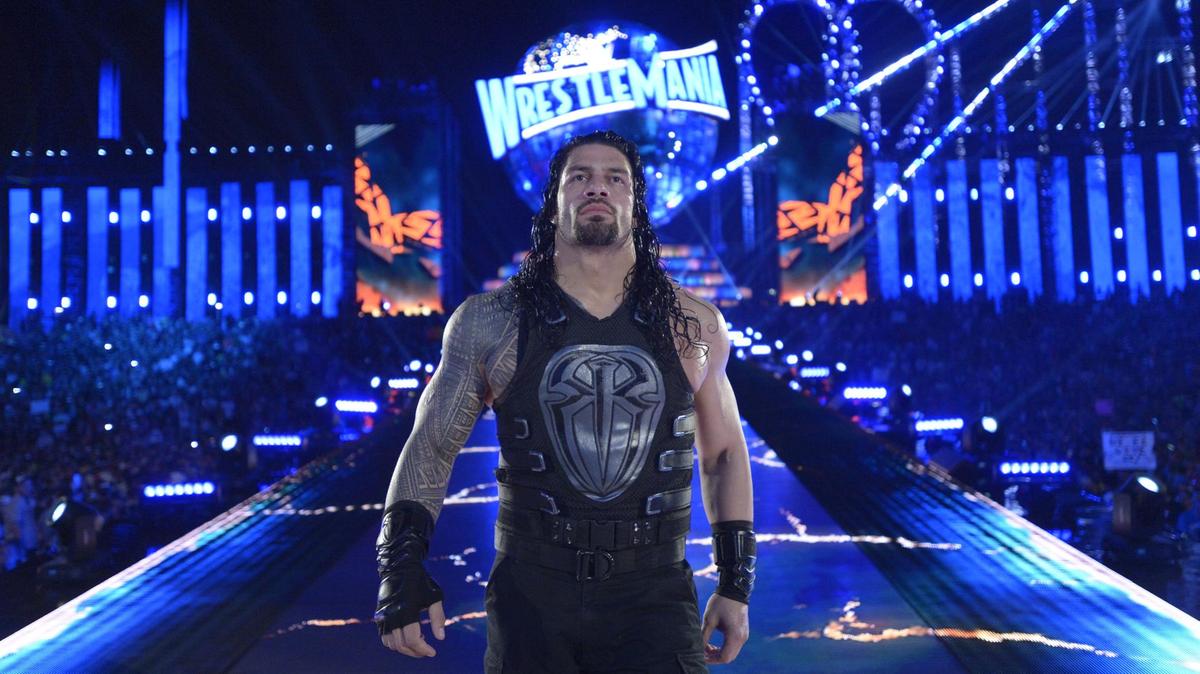 WWE.com’s Spanish section recently interviewed Roman Reigns to promote the WWE Live Events taking place in Spain next month. A number of topics were discussed in the interview, where Reigns gave his thoughts on his match against Brock Lesnar and who he wants to face at WrestleMania. 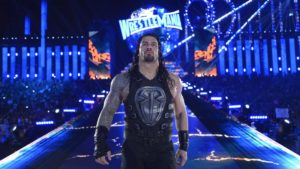 Reigns was asked if the match against Brock Lesnar at WrestleMania was the most difficult one of his career after having faced The Undertaker. Roman lets it known that he is not afraid of Brock and he is ready to have a match with him again.

“For me it’s like comparing who is more ‘beast’. Physically this has been the most difficult match because we all know what Brock puts into play every time he gets into a WWE ring. He is one of the biggest and fastest athletes and physically he has been terrible, nothing pleasant, no. When I face him it’s easier to prepare because I know it’s going to be a very physical battle, but when I face people like Undertaker, Triple H and many others it’s more difficult because you have to prepare yourself on the mental plane. I’ve been playing football for many years and it’s one of the toughest sports in the world, so I can tell you that I’m not afraid of Brock and that I’m ready to face him again”.

On being asked who he wants to be his next opponent at WrestleMania after facing Cena, Undertaker, and Brock Lesnar, Roman reveals a superstar who has just made his return.

“It’s difficult. The last few years have been a roller coaster of sensations, a great opportunity, but I think I’d like to face Daniel Bryan again. I do not see much of the talents of SmackDown, but I know that he has a medical discharge and that if his health respects him it could be a great fight for next year at WrestleMania. Daniel Bryan vs. Roman Reigns But if it can not be, then I’d like to face the rest of The Shield, Seth and Dean again, I think it would be great too.”