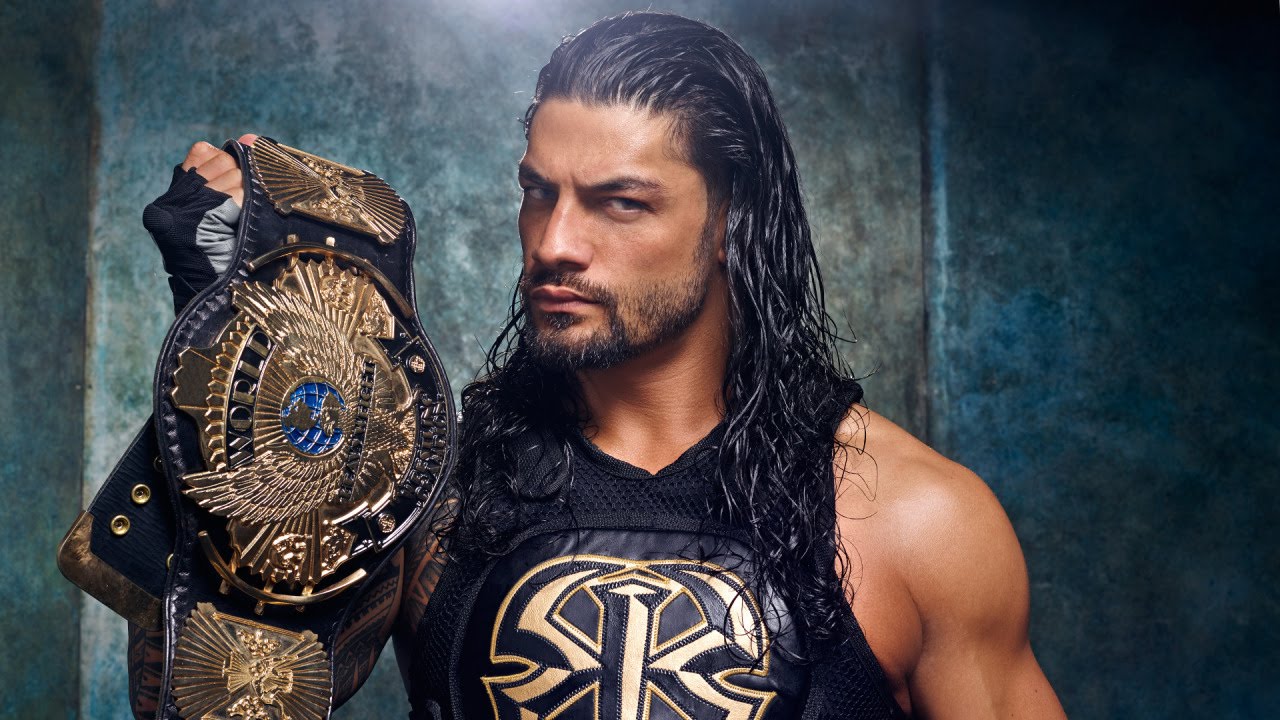 NBCSports recently caught up with the man who is about to go Beast Hunting at WrestleMania 34, Roman Reigns. In this interview, Reigns laid emphasis upon a number of wrestling topics and answered many questions.

It is no secret that Reigns isn’t liked by the majority of the WWE Universe. The former 3x WWE Champion is always greeted by a wave of boos and insults every time he makes his way to the squared circle.

Reigns was asked if it overwhelms him sometimes and makes things difficult for him. Here’s how he responded: (H/T: NBCSports)

Um … nah, I never really looked at it like I’m just going to do what I’m going to do and then hopefully they’re going to do what I want them to do. This is going to sound weird coming from me because I’m the guy who gets booed a lot, but there’s a relationship there. They don’t want to not boo me, they want to boo me.

There’s certain things that you can do out there and it comes from the experience I have now. I can change that reaction if I want to. I can make it worse, I can get them to really boo me if I want to, or I can change it depending on the story that we’re telling depending on what my initiative is out there, you know?

I’m obviously trying to take care of myself as every performer out there should. You want yourself to be shot in the right light, or the light you’re trying to be shot in if you’re a bad guy, a good guy, or a grey area guy. It’s all about that connection.

I’ve been explaining it like Avatar, when you ride the horse and we connect our ponytails, you can become one out there with the crowd. You have to take what they give you and you have to give them something back. I’ve heard it also described as, you have to emit the energy and they will send it right back to you.

There’s a relationship between the crowd and the performer and if the performer neglects that, then they won’t get the ultimate reaction or pop they’re looking for.

The recent Shield reunion was short-lived and some would even call it a disappointment. First off, Reigns had to sit out because of several medical issues and then Dean Ambrose had to walk out because of a brutal injury.

Reigns expressed his thoughts about this situation:

We just chalked that up to, it is what it is. It was just stuff that was out of our control. The thing that really hurt the most was losing [Dean] Ambrose. Not only just for The Shield reunion, but he carries a lot of weight. He’s a cornerstone for what we do. As a former Shield member, he’s always going to be my brother. I consider him to be one of those guys that we can rely on, he’s a workhorse. He lasted longer than all of us as far as injuries go. It took longer for him to go down and take some time off than anyone else who came up during our time period.

That just speaks to the type of person Ambrose is. It definitely helps sell tickets when the people know the Lunatic Fringe is on the card. We’re dying to get him back not only from a wrestling standpoint, but just to have him back traveling with us. It’ll be great to have another good brother and a good friend on the road.

It just wasn’t meant to be, but I think it worked out better that way. Everything happens for a reason and going into this WrestleMania season, I don’t know if we were going to truly put as much time and effort into The Shield as we should have.

We all still have huge aspirations as singles competitors to continue to rise our stardom and maybe when we get a little more beaten and battered, we can rely on each other and come back for that reunion.