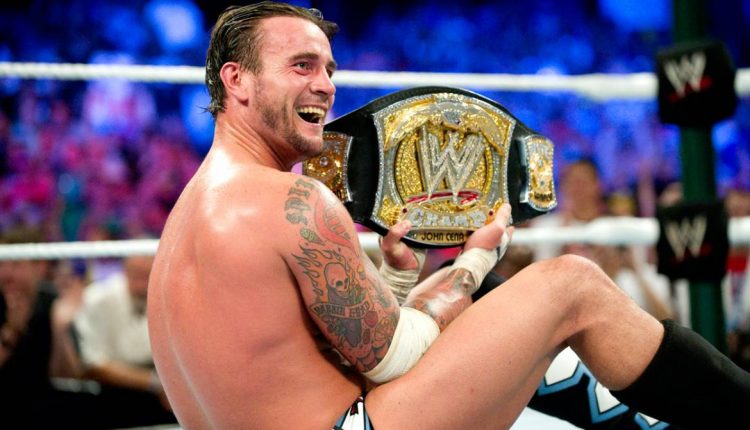 Fans and pundits alike have long been yearning for the return of pro-wrestling’s prodigal son, C.M. Punk. Punk was at the peak of his popularity and had the world at his feet, when he decided to abruptly quit pro-wrestling and the WWE and instead signed with the UFC. Everyone has been wondering ever since whether Punk will ever return to a WWE ring. The newest star attraction to WWE’s roster, Ronda Rousey recently gave her opinion on Punk’s potential return.

WWE discovered a goldmine when they signed the most famous female combat sports athlete to ever grace the planet, ‘Rowdy’ Ronda Rousey. Rousey recently signed with the world’s largest pro-wrestling promotion and will now soon be on the biggest pro-wrestling PPV of the year, Wrestlemania.

The Judoka recently did an interview with the famous tabloid Metro. In the interview, she talked about Punk’s return, her journey and transition into pro-wrestling, her upcoming Wrestlemania match and a lot more. However, her statements about Punk are sure to grab headlines. Here’s what she said:

I think everybody on Earth would love to see him back in WWE, and I would completely fall all over myself and be honoured if he wanted to be involved with me in any way, shape or form. But also, it’s not all about everyone else. It’s his life and it’s about him. He’s doing what he enjoys, what he’s passionate about and what brings out the best of him.

I’m sure there’s a lot of people that wish I would come back to fighting, but you know what, I don’t fight for them, and he doesn’t wrestle for us. He should do what he wants to do and what makes him into the person he feels like he’s meant to be. If that’s fighting right now, then all the power to him. Fight to your hearts content. Everyone in the world knows he has a gift for wrestling and he has something special, and if he ever feels like sharing it with us again, then hell yeah, please, even if it’s not with me, I just hope I’m there to see it. If he never wants to get back in that ring again, he has every reason not to, and all the respect in the world from me.

Previous articleBoxing: Terence Crawford fires back at Jeff Horn
Next articleUFC: Brad Scott discusses his financial troubles; has been left with a debt