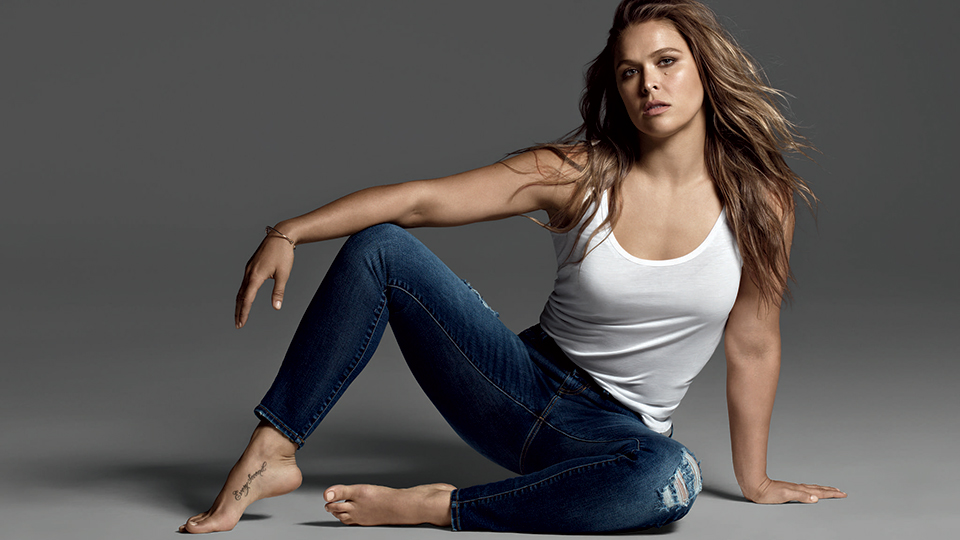 Ronda Rousey took the world of combat sports by storm when she made her WWE debut at Royal Rumble. The former UFC Women’s Bantamweight Champion has a unique love for pro-wrestling and looks to find immense success at her new job.

Ronda Rousey was recently interviewed by skysports.com where she opened up about her new life in the WWE.

Rousey talked about her love for pro-wrestling since a very young age and how that sowed the seeds of her becoming a pro-wrestler in the future: (h/t: skysports.com)

Rousey also mentioned how her old friend and NXT Superstar Shayna Baszler helped her get into the business and find joy in the art form that is pro-wrestling:

Shayna was the first one of us to take that leap and she’s always been an example to me. She did women’s MMA before me and opened a lot of doors for all of us.

If it wasn’t for her making a point of us sitting down and watching wrestling together then I wouldn’t be here either.

When she made that jump from fighting to wrestling I saw how much happier that made her and how more applied she was. It was hard not to want to be part of that.

Rousey continued by saying that she wishes to master the art of pro-wrestling and is ready to be pushed beyond her own limits if need be:

To master something new is one of my greatest pleasures in life, rather than just sitting there doing something you already know how to do.

I want to be mentally pushed and challenged every day and it’s hard to not be in this world and not be totally obsessed and engrossing by it.

Rousey went on to express how much the WWE and pro-wrestling meant to her, even going as far as to say that this is the happiest she’s been since her wedding:

My body is aching all over and I’m mentally exhausted from everything I’m learning but I can’t remember the last time I was as happy as this, maybe my wedding day.

Rousey is all set to make her WrestleMania debut in a mixed tag-team match alongside Hall of Famer Kurt Angle against WWE’s COO Triple H and RAW Commissioner Stephanie McMahon.