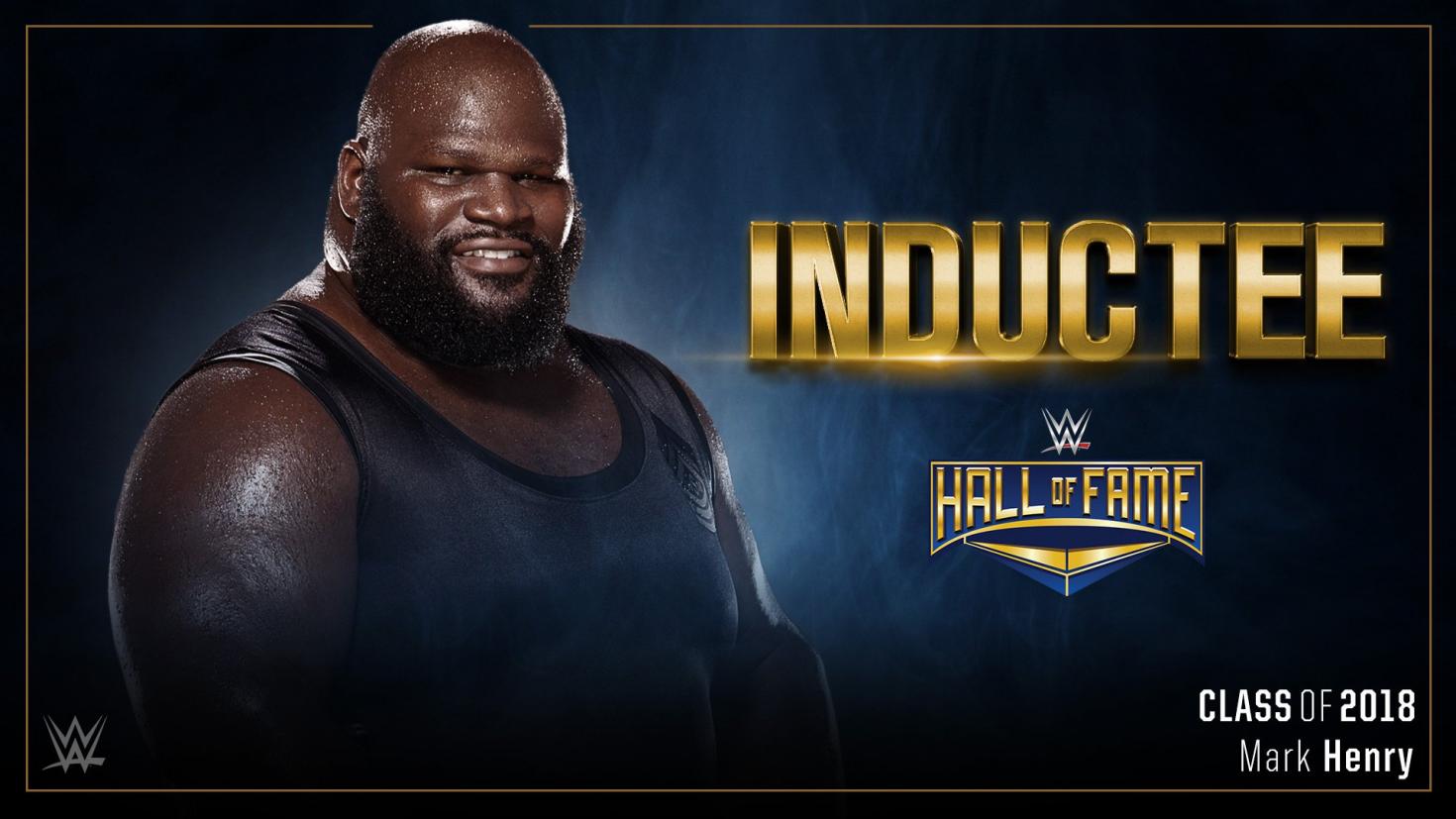 It was revealed last night on Monday Night RAW that former world champion, Mark Henry will be inducted into the WWE Hall of Fame this year. This news not only delighted Henry’s fans but also his fellow Superstars and former co-workers.

Henry has given over 2 decades of his life to the wrestling business and is widely regarded as one of the most respected Superstars in the locker room. In recent years, Henry has taken up the role of mentoring newer superstars and has become a brand ambassador for WWE internationally.

As mentioned above, Henry has guided and helped quite a few Superstars in his time with the WWE. Therefore it shouldn’t really come as a surprise that a lot of Superstars hold him in a very high regard and that when the news of his induction broke out, a lot of them had many nice things to say about the World’s Strongest Man.

Superstars like Kevin Owens and Braun Strowman tweeted out their thoughts on Henry’s induction into the Hall of Fame. They credit Henry as one of the few people who helped them get their breaks in the WWE and thanked him for the opportunities he presented them with:

Triple H and Big Show have shared a roster with Henry for years. The two legends tweeted about the respect and love they have for the World’s Strongest Man and thanked him for the contributions he has made towards the WWE:

An olympian, strongman, and champion, @TheMarkHenry has made an indelible impression throughout his 20+ year career.
From the #HallofPain to the #WWEHOF…Congratulations, Mark! pic.twitter.com/yusB1oyYeo

Whether across the ring or next to you…we’ve had a long journey together, my friend. Congratulations on being inducted into the #WWEHOF @TheMarkHenry! pic.twitter.com/Lei6Qnaub5

Former WWE Superstar Lance Storm also shared an interesting story about Henry, which truly tells us how amazing he is as a person:

True story: Mark Henry offered to fly to Calgary and answer the door when my daughter brought boys home for the first time.

Henry truly deserves to be in the Hall of Fame for years and years of services he has given to the Wrestling Business. Very few men love the business as much as The World’s Strongest Man, Mark Henry.

Previous articleTHAI MARTIAL ARTS SUPERSTARS GRACE OPEN WORKOUT FOR ONE: IRON WILL
Next articleMMA India Exclusive: Arjan Singh Bhullar explains why he is wearing a turban out to his next fight at UFC Glendale, does media rounds in Arizona promoting it