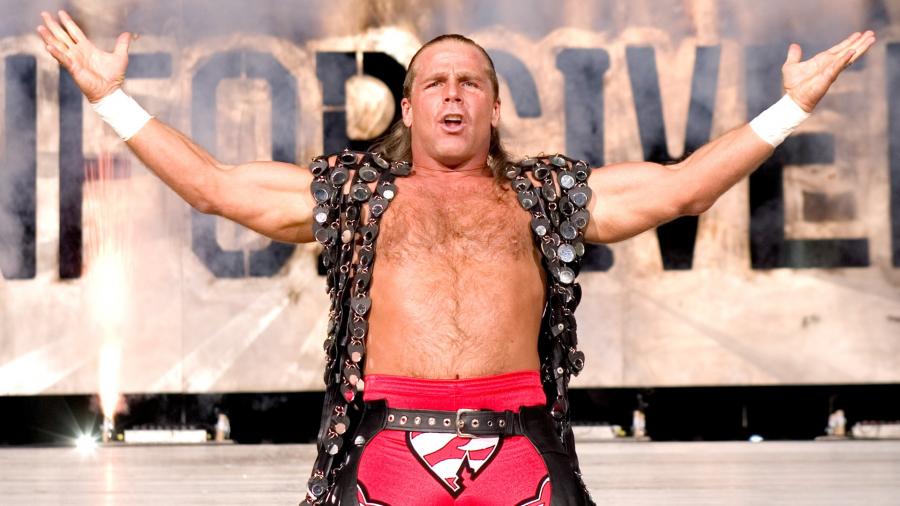 WWE Hall of Famer Shawn Michaels was recently interviewed by Sky Sports in the United Kingdom to promote the upcoming WWE UK Championship Tournament which is going to be held in London. Michaels will be making an appearance at the event.

The Heartbreak Kid said that a ‘one more match’ is something that he could take a look at now and consider it. He also says that fans will have to accept the fact that he won’t be as agile and tough in the ring as he used to be eight years ago.

“I’ve been retired for eight years now and when it got to the five-year mark I thought people would start asking me but they just kind of stopped,” Michaels said. “I think it’s one of those that you would never say never about and if it was just for a one-off then it’s something that I would take a look at. It would have to be done the right way and just for one match rather than something that ran for longer. It could be possible but people would have to accept they wouldn’t be getting the Showstopper, Mr WrestleMania, and that I’m 52 years old now.”

Michaels thinks that a DX reunion in a tag match might be the best option for his rin return but he also revealed that he would have loved to wrestle with stars like AJ Styles, Daniel Bryan or Johnny Gargano.

“If it was the Shawn Michaels of 10 years ago I would love to have gotten in the ring with so many of the guys that are competing today,” The Showstopper said. “AJ Styles and Daniel Bryan would be good, and then there’s the guys in NXT too. Someone like a Johnny Gargano would be fantastic. But for a one-off match now, I’d need it to be a tag-team match where Hunter (Triple H) and I can just do a few crotch chops and have some fun.”

CM Punk interview after the court ruled in his favour