WWE: Superstar out from Greatest Royal Rumble due to injury, Triple H addresses absence of women’s matches from GRR 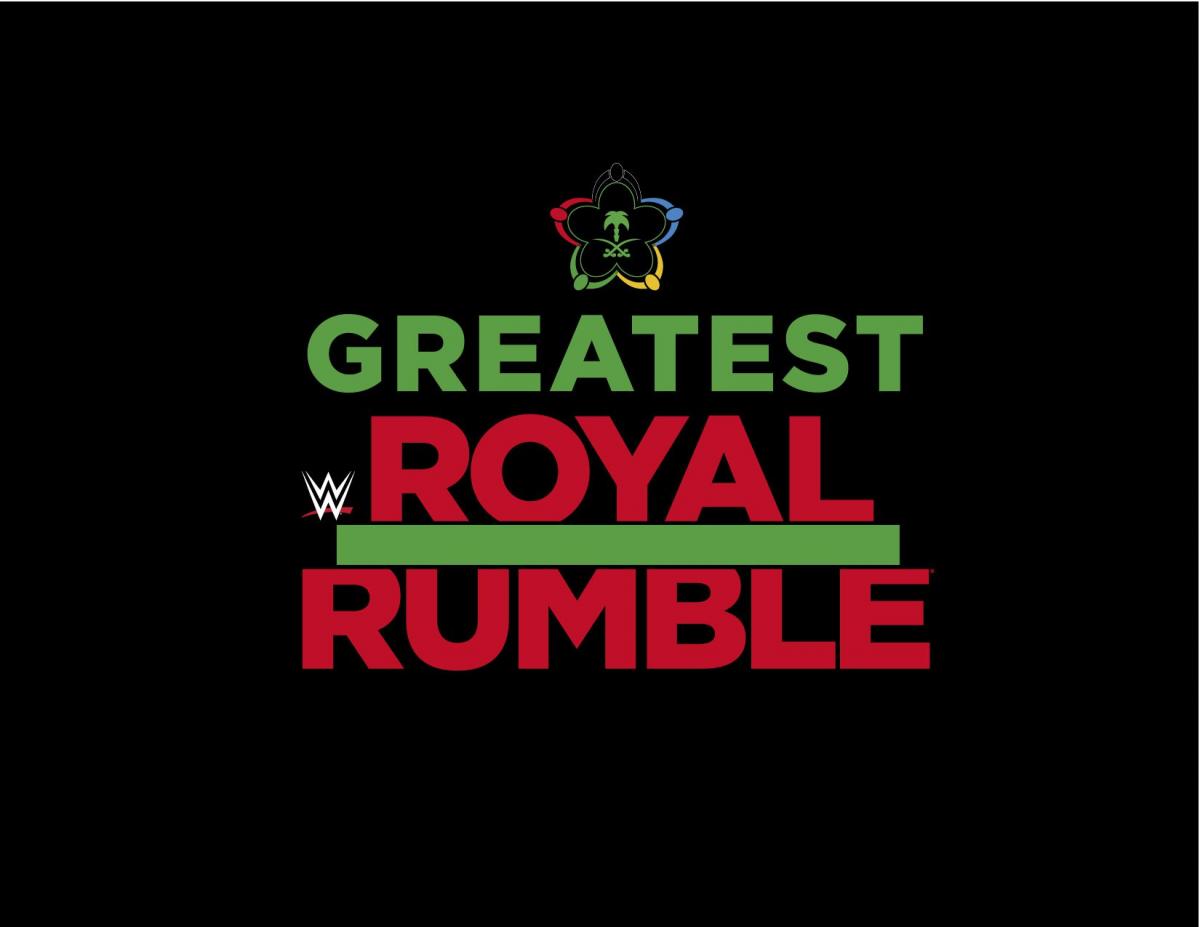 Former WWE Intercontinental Champion Zack Ryder suffered a knee injury during his WWE Main Event match with Mike Kanellis before Monday Night RAW. Ryder tweeted about the injury and noted that he will not be able to make it to the Greatest Royal Rumble mega-event this Friday in Jeddah, Saudi Arabia as he will be in Orlando, Florida to get an MRI.

“This pic is from last night b4 my match with @RealMikeBennett on #MainEvent,” Ryder tweeted. “We treated it like we were wrestling on #Raw. Unfortunately, I suffered a knee injury. While the rest of the roster is flying to Saudi Arabia 2day for #WWEGRR, I’m flying back to Orlando to get a MRI.”

This pic is from last night b4 my match with @RealMikeBennett on #MainEvent. We treated it like we were wrestling on #Raw. Unfortunately, I suffered a knee injury. While the rest of the roster is flying to Saudi Arabia 2day for #WWEGRR, I’m flying back to Orlando to get a MRI. pic.twitter.com/YkW1fwOElR 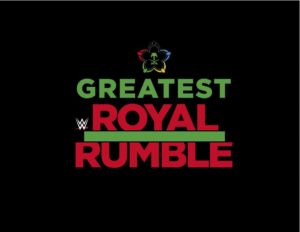 The upcoming Greatest Royal Rumble event will feature no women’s matches and WWE was under heat for this and fans wanted an explanation. WWE COO Triple H addressed the issue in an interview with The Independent.

Triple H said that cultural differences in Saudi Arabia are the reason behind the lack of women’s matches but the company is in talks about changes regarding this matter in the future.

I understand that people are questioning it, but you have to understand that every culture is different and just because you don’t agree with a certain aspect of it, it doesn’t mean it’s not a relevant culture.

You can’t dictate to a country or a religion about how they handle things but, having said that, WWE is at the forefront of a women’s evolution in the world and what you can’t do is affect change anywhere by staying away from it.

While, right now, women are not competing in the event, we have had discussions about that and we believe and hope that, in the next few years they will be. That is a significant cultural shift in Saudi Arabia.

WWE: Seth Rollins on Shield Reunion, possibility of a feud with Roman Reigns

Previous article
WWE: Baron Corbin talks about getting guidance from The Undertaker
Next article
Photos: The Michael Chiesa Story