WWE Superstars Bound To Have A Strong Showing At Survivor Series 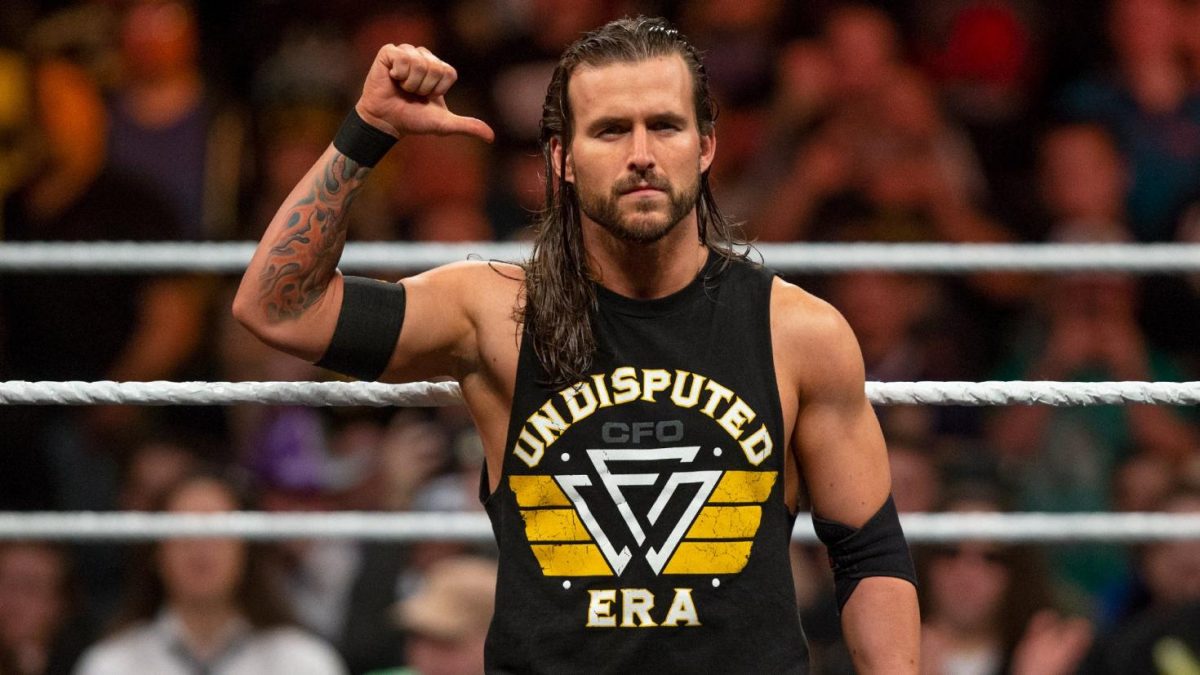 One of the WWE’s biggest pay per views on the year is right around the corner now, as Survivor Series takes place at the end of November. There is an unprecedented amount of excitement for this show, with a host of dream matches being lined up to catch the imagination.

Most of the WWE Universe is buzzing at the prospect of seeing their favourite NXT superstars take on the main roster, while there is also a number of Raw and Smackdown matches that certainly look appealing. But which superstars will have a good showing at one of the big four events on the WWE calendar?

Brock Lesnar is at his best when he is squared off against a smaller opponent, and that will be the case yet again at Survivor Series as the beast comes up against Rey Mysterio. The story has been on WWE television for a few months now with Lesnar attacking Mysterio’s son. Cain Velasquez was brought in to take on Lesnar at Crown Jewel, but this is the next logical step.

The two superstars have squared off in the past during Lesnar’s first WWE run, but this will be the first time we will see them share a ring since then. The current champion is the favourite in the sports betting markets, but Mysterio will look strong in the lead up to the event and will probably last longer than Velasquez in the ring with Lesnar.

It has felt like Baszler has held the NXT Women’s Championship forever, and that isn’t surprising given her dominance on the yellow brand. She is a unique athlete, and the only woman to have won the title twice. She has been the main star on NXT since her debut, and it would seem that a step-up to the main roster may not be too far away.

Her triple threat match-up with Becky Lynch and Bayley could be a match of the night contender at Survivor Series and could plant the seeds for an eventual tag match at WrestleMania involving the four Horsewomen and the future Horsewomen. It would be difficult to see Baszler winning this match unless there are some shenanigans, but she will definitely have a strong showing.

Her call-up to the main brand could be instant, should Lynch or Bayley cost her the NXT Women’s title on the night before Survivor Series. This rivalry could continue for years to come, and fans would be delighted at the prospect of that. 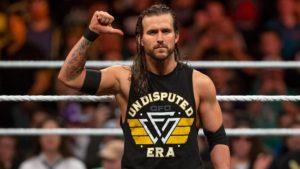 When we talk about the best NXT champions of all-time, not many fans would allude to Adam Cole as their winner in that category. To put it in perspective he is an outside just like the Baltimore Ravens are for the NFL Superbowl trends: a bold one, but not unrealistic. The last couple of weeks have seen his character act take an unprecedented turn and one that all fans should be excited about. He is now being talked about in the same breath as Finn Balor and Tommaso Ciampa.

That’s not even mentioning the last couple of weeks where he has helped produce some iconic moments for lovers of the indies. He beat Seth Rollins and Daniel Bryan on back-to-back television shows, which just highlights the pedigree that Cole has.

He has been an integral part of the NXT invasion of Raw and Smackdown, and he will likely lead the brand in the elimination tag match as opposed to taking on either The Fiend or Lesnar. Regardless of whether he wins or loses at Survivor Series, he is bound to have an increased push nonetheless, and we could likely see him on the main roster pretty soon.

Previous article
Watch: Emotional Rose Namajunas lost her passion for fighting – but will fight again!
Next article
Sympathetic Adur offers condolences to Torres on his father’s passing: “MMA is a big family”