WWE Legend Tazz recently gave his two cents on the feud between Aleister Black and Lars Sullivan in NXT. On the Tazz Show, the Hardcore legend revealed who he believed could be the next face of the yellow brand.

Taz said that he sees Lars Sullivan as someone who has the look and could end up being in the main event spot in the WWE. However, Taz said that the person holding the prestigious NXT Title should be EC3 and not anyone else. (h/t wrestlinginc)

It’s almost like a Bobby Roode feel, but different. Like that type of feel, but as a heel. He’s veteran enough, he knows what he’s doing enough that he feels like a champ. He can cut a helluva promo. I that’s who eventually has got to be the NXT Champion, in my opinion.

WWE: Diamond Dallas Page on Ronda Rousey already getting a title shot in the WWE 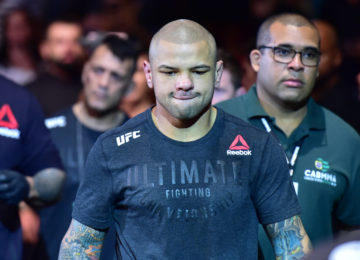 Posted by rishabhsingh507 - June 27, 2019 0
The first fight for UFC Copenhagen has now been announced. A welterweight clash between Gunnar Nelson and Thiago Alves is… 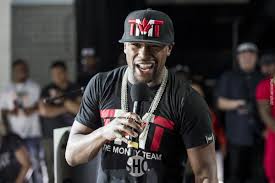 Floyd Mayweather on the possibility of fighting Conor or Khabib

Posted by Balakrishna Patange - December 8, 2018 0
After reports that the Floyd Mayweather vs Tenshin Nasukawa bout was off, apparently things have been settled between Rizin FF… 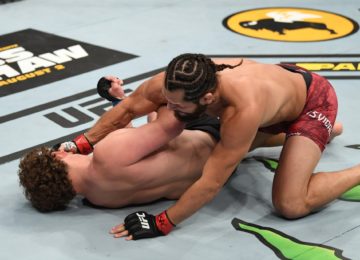 Posted by Sohail Syed - July 7, 2019 0
#4 ranked welterweight Jorge Masvidal shocked the world and set a new UFC record for the fastest knockout ever when… 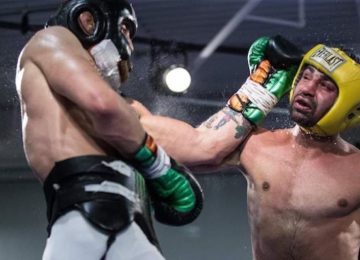 Pauli Malignaggi sets two terms for Conor McGregor fight: Not in Ireland and winner takes all! 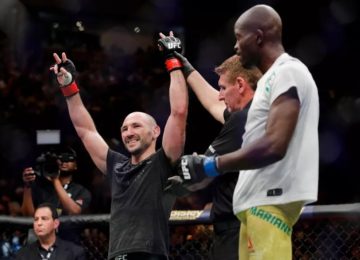 Posted by Sohail Syed - February 10, 2019 0
Lando Vannata made a short and quick work of Mariano who looked like the shift of the fight to the…