WWE: Triple H confesses the fact that 205 Live was going in the wrong direction 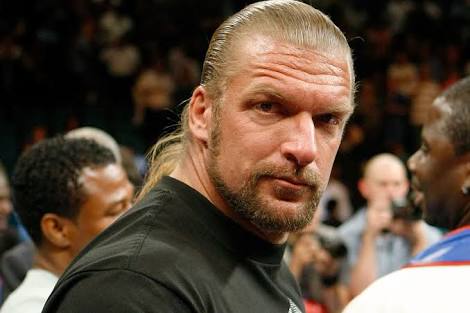 The Cruiserweight Classic was one of the greatest tournaments to happen in pro wrestling world in the recent years. As the 32 best cruiserweights in the world faced odd, we were treated to exciting matches, breathtaking moves and thundering action. As TJP won the battle royal, he was awarded the Cruiserweight Championship and a third weekly show named 205 Live was introduced to give out great cruiserweight action. 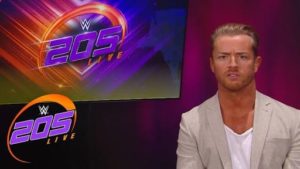 But the show was not as breathtaking as it was expected me. Matches were boring and they ate up valuable time at Raw. It was frankly unwatchable, and soon WWE Universe wanted it to get scrapped. Out of the Cruiserweight Champs, Neville and Austin Aries left the company, Rich Swann got arrested and Enzo was kicked out of WWE for rape allegations.

Triple H himself confessed that the direction towards 205 Live was wrong. “I think we did the ‘Cruiserweight Classic’ and it was an excitement and an opportunity. We jumped on making it into its own show, but I don’t know if that was totally just kind of thought out in the right way or done in the right way. I think we made an attempt at it that.

“Vince will say a lot that the business is like flavors — chocolate and vanilla — and not everyone is going to agree on the flavors,” Triple H explained. “So we went in the direction of a certain flavor. We gave them vanilla and people weren’t buying the flavor of vanilla, so we went back to chocolate and people are seeming to like that again.”

Fortunately, the show is now better than ever. HHH has taken control of the show and 205 live has an exciting general manager in Drake Maverick, and breathtaking matches that remind us of the Cruiserweight classic.

We hope that 205 live will bring more excitement and elite cruiserweight action to us, and the presence of wrestlers like Hideo Itami, Mandrews and others makes sure our hopes are not impossible.