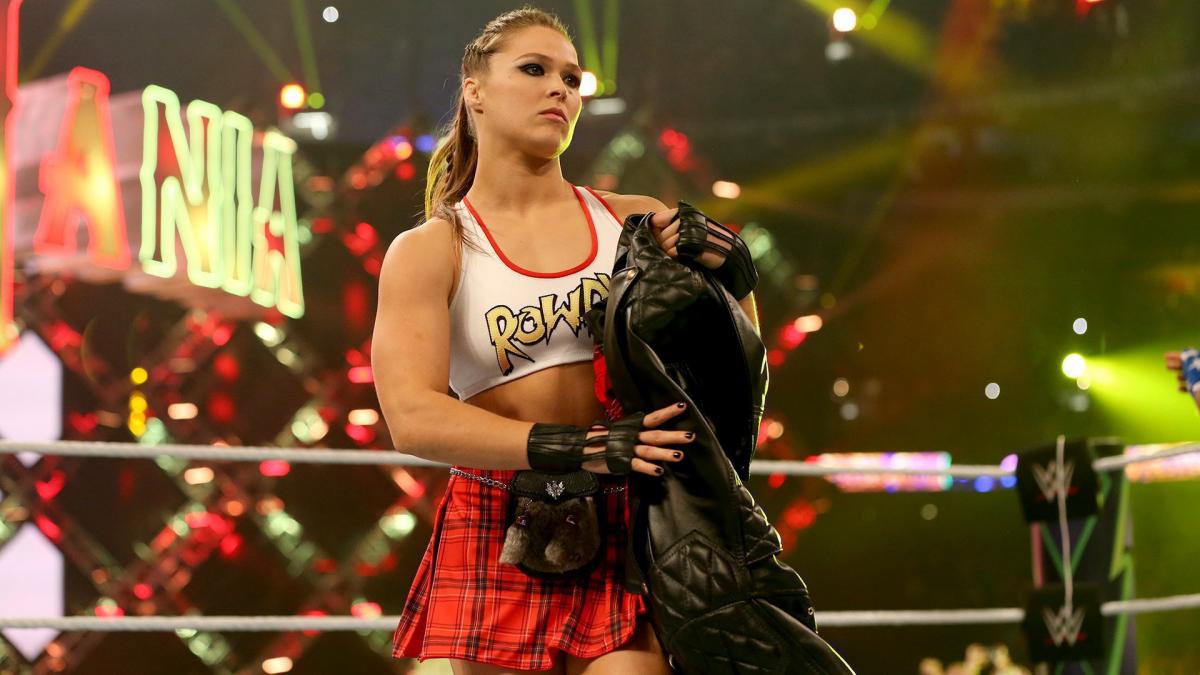 Ronda Rousey truly put women’s MMA on the map. The Olympic Judoka turned MMA fighter turned WWE superstar, Rousey, was once undefeated and the most frightening fighter in women’s MMA. In her prime, she was easily the most dominant champion in MMA and was finishing her opponents in the very first round itself. However, the sport soon caught up to her and even bypassed her. She lost two consecutive fights via brutal knockouts and soon retired and jumped ships from the UFC to the WWE. Rousey’s retirement from MMA killed fans’ hopes of seeing her lock horns with Cris Cyborg, who is arguably the greatest women’s MMA fighter of all time. However, if certain rumors are to be believed then the duo might soon face each other but inside the squared circle. 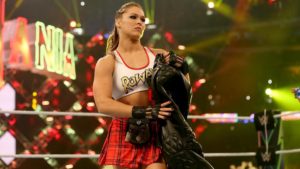 There has been plenty of hearsay that Rousey will face Cyborg at WWE Wrestlemania in 2019. Cyborg was questioned about these rumors by noted combat sports journalist Ariel Helwani. Instead of denying the rumors, Cyborg’s answers have only added further fuel to the fire. Here’s what she had to say:

Yeah, it would be crazy. If it is happening, maybe we can give all the fans the fight they never (got to) see. Whether it’s UFC, MMA or WWE, I think it would be great for all the fans if they would like to watch.

Yes, it would be great… I talked with WWE about maybe doing some training there, but news coming soon. I don’t want to say too much for now.

WWE/UFC: Arjan Bhullar has a question for John Cena