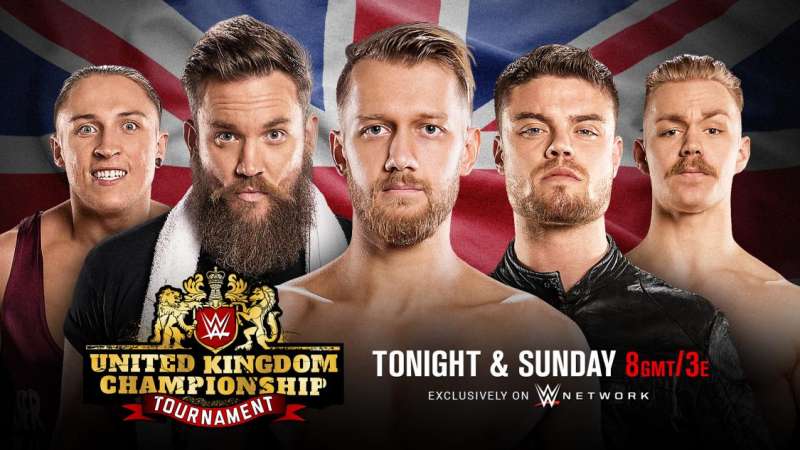 After WWE held it’s first ever United Kingdom Championship Tournament last year, fans had been yearning for a separate UK Division and a show of its own. It was soon revealed that there will indeed be a UK Show but no details or dates have been revealed yet.

According to Wrestling Observer Newsletter, the plans for a UK Show are back on track and the WWE is working on it once again. Apparently, WWE is looking to hold events in the UK in December later this year.

Margate, Kent and many other cities have been considered for numerous events. Even though it isn’t official yet, the show could be debuting by the end of this very year.

The current United Kingdom Champion Pete Dunne and the inaugural champion Tyler Bate have been putting up phenomenal matches down in NXT and are already popular amongst the fans. Several other stars such as Mark Andrews, Trent Seven and Wolfgang are also included in the picture since they have re-signed with the company recently.

After the recent signing of top British star, Zack Gibson, talks of bringing in Scottish star Joe Coffey have also started. Several other stars such as Jordan Devlin and Joseph Conners could also be a part of the brand.

Furthermore, there have also been talks of opening a branch of the WWE Performance Center in the United Kingdom but no details related to it have surfaced so far.

With national promotions like Defiant Wrestling, PROGRESS, 5-Star Wrestling and the country leader, ICW already making huge strides on a global level, WWE will have some difficulties in starting up a national promotion from the scratch.

However, with Pete Dunne and Tyler Bate who are regarded as the two biggest names in British wrestling, WWE is bound to find huge popularity and success in the UK.