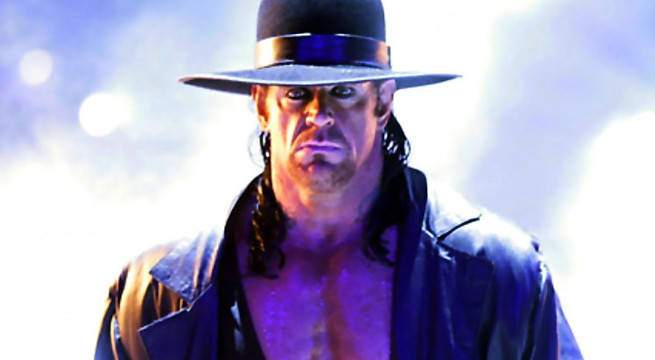 The Undertaker has been announced for a WWE Live Event which will take place at the Madison Square Garden. The Phenom will be making his return to the arena after eight long years.

There was high speculation that the Deadman would retire from in-ring action after losing his WrestleMania match to Roman Reigns last year, but he went on to defeat John Cena this year in April at WM.
The 53-year old also wrestled at The Greatest Royal Rumble mega event in May in Jeddah, Saudi Arabia, where he defeated Rusev in a casket match.

The matches were considerable short and Taker didn’t take many bumps, and it is expected he will do the same here, if he competes in a match.

The arena made the announcement on their official Twitter account regarding the appearance of The Undertaker at the upcoming event:

For the first time in 8 years, The Undertaker returns live in action to The Garden on Saturday, July 7th. #WWEMSG pic.twitter.com/0xcQ5CeThO