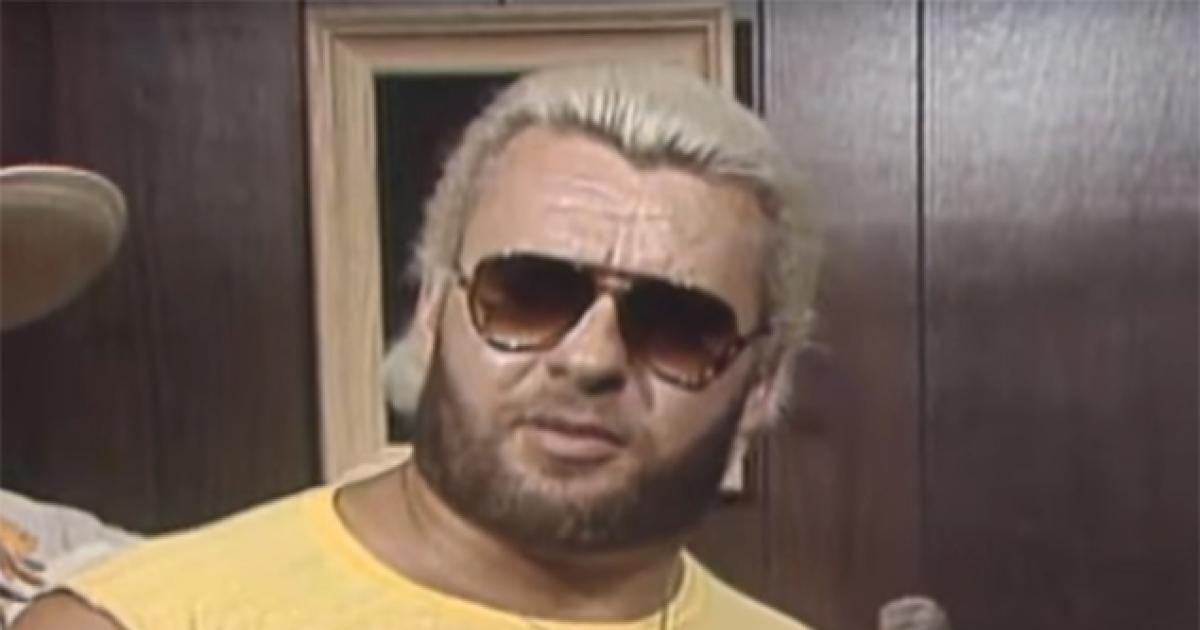 Today is a sad day for the world of professional wrestling as it lost one of its bright stars. WWE Hall of Famer “Luscious” Johnny Valiant has passed away at the age 71.

It was reported that Johnny was hit by a pick-up truck in his hometown of Pittsburgh, Pennsylvania which ended his life. According to WPXI, Johnny tried to cross a road but not from a crosswalk, before the accident.

Here’s a statement given by Det. Brian Kohlhepp of Ross Township:

We do have witnesses. There was other traffic on McKnight at the time, so we were able to speak with people who actually witnessed the accident. The driver of the truck stayed here on the scene. There’s no indication that this was anything other than a terrible accident at this point, but we’re still investigating.

R.I.P Luscious Johnny Valiant….Always kind to me and very helpful early in my career.

WWE sent out an official announcement regarding Valiant’s passing:

WWE is saddened to learn that WWE Hall of Famer “Luscious” Johnny Valiant reportedly passed away this morning at the age of 71.

Valiant began his sports-entertainment career in 1969 in the Detroit territory owned by WWE Hall of Famer The Sheik, setting up rings, refereeing and competing. After learning the basics in the Motor City, he spent years competing in more than 20 territories across North America, including WWE.

In 1974, The Valiant Brothers “Luscious” Johnny and “Handsome” Jimmy captured the World Tag Team Championships and held them for more than one year. In 1979, Johnny teamed up with “Gentleman” Jerry Valiant to capture the tandem titles again, this time managed by WWE Hall of Famer Captain Lou Albano.

Soon after, “The Luscious One” followed in Albano’s footprints and became a manager of tag team champions himself. After guiding some of the biggest names in the AWA, Valiant returned to WWE in 1985. “Luscious” Johnny led the Dream Team of Greg “The Hammer” Valentine & Brutus Beefcake to the World Tag Team Championship with a win over Barry Windham and Mike Rotundo. Canadian strongman Dino Bravo and Demolition were also managed by Valiant for a portion of their WWE tenures.

Valiant proved he was multi-faceted by also doing color commentary for WWE before returning to the AWA in 1989 as a manager. In 1996, “Luscious” Johnny and “Handsome” Jimmy were immortalized when then were inducted into the WWE Hall of Fame.

WWE extends its condolences to Valiant’s family, friends and fans.

We would like to send out our thoughts to Valiant’s friends and family in this trying time. Rest In Peace, Johnny Valiant.

Previous articleUFC: Darren Till believes Wonderboy not on his caliber
Next articleWWE: Alexa Bliss reveals the importance of her match against Nia Jax