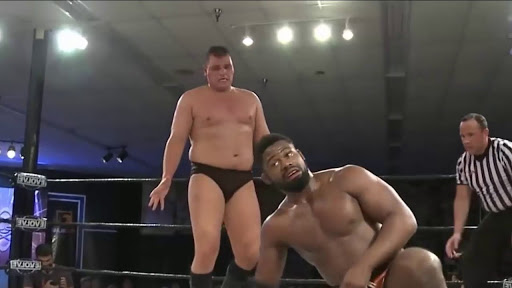 WWE is the undeniable top pro wrestling promotion in the world. Wrestlers all around the world struggle in the indie circuit, and whether they accept or deny the fact, they want to get a chance in WWE. But, when WWE tries to give someone a chance, you have to believe that the wrestler is special and talented.

WWE have been traditionally biased towards their homegrown talent, but recently they have opened up towards the cream of the indie wrestling crop. Wrestlers like CM Punk, Daniel Bryan and Seth Rollins have been successful in WWE even though they made their name in small indie promotions. 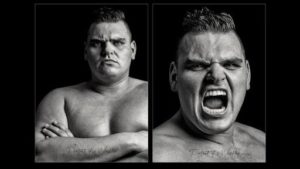 One of the wrestlers ruling the indie scene today is WALTER. Walter Hahn is his real name, and the Austria-born wrestler have lit up the indie scene since the last couple of years.

WALTER is known for being a big man who is adept in punishing his opponents with powerful moves and high flying moves alike. His arsenal include a wicked Powerbomb, dropkick, moonsault and the Gojiro Clutch, among others.

Known as “DER RINGGENERAL”, Walter have been a big name in the indie circuit. WALTER has made appearances with WXW, Progress and other reputed indie promotions. WALTER have won the WXW Unified World Championship thrice. He was also selected in the PWI 500 list as number 315.

WALTER is also a successful tag team wrestler. His stable “RINGKAMPF”, which also included Axel Dieter jr and Timothy Thatcher have been the most successful stable in Germany and Europe.

WALTER has refused WWE in the past, due to his position as a huge star in Germany and he being the head trainer of his academy. But, his “RINGKAMPF” teammate Axel Dieter jr is already signed with WWE, and Triple H desperately wants to sign this behemoth of a wrestler for NXT.

Now, WALTER is advertised for the last night of WrestleMania Axxess as he will battle Kassius Ohno. If WALTER impresses the WWE officials after the fight, Triple H will surely try to lure him with a good contract and NXT being the best environment for Wrestling today, WALTER will think twice before refusing Hunter again.

Previous articleWWE: Paul Heyman praises Uso’s and expects them to be the greatest tag team ever
Next articleThe making of a legend, with Max Holloway