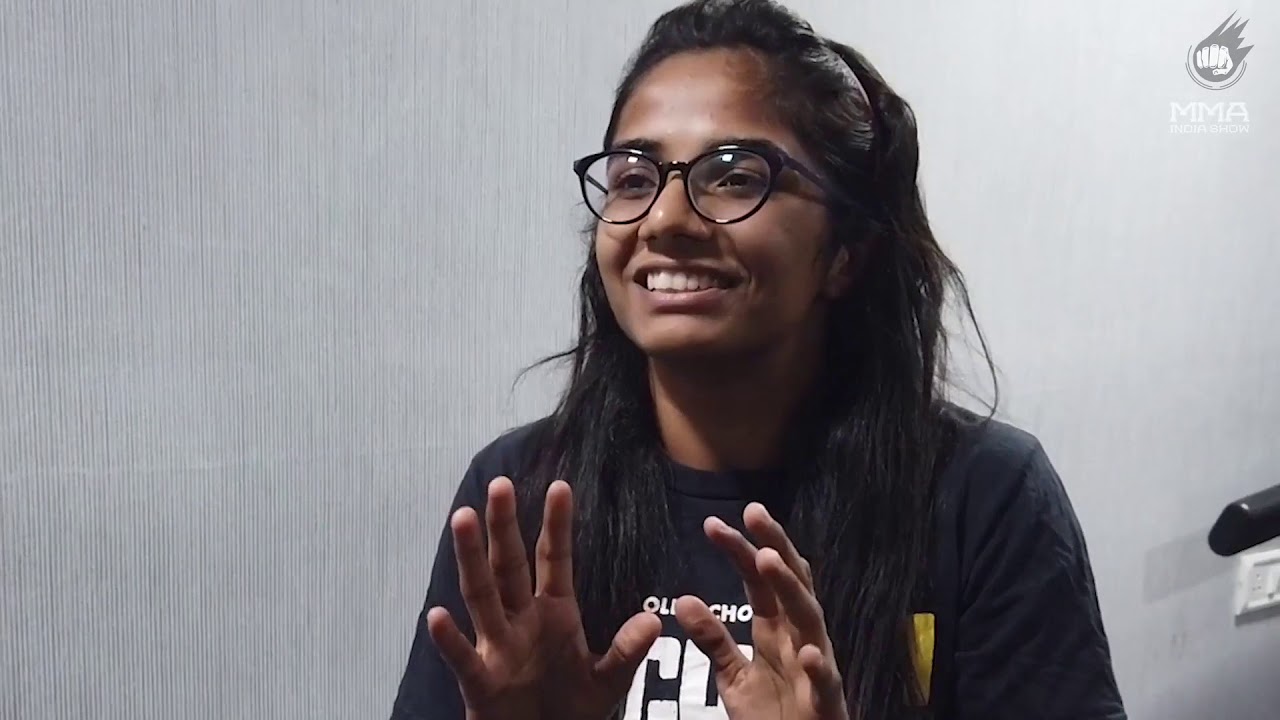 The sport of Mixed Martial Arts has been growing quickly in popularity all over the world. Even in India, the sport’s fame has risen drastically. While India has been witnessing men’s Fight Nights for a while, the concept of women-only cards has only recently just begun. Yesterday, X1 International Women’s Fight Night 2 took place at the High Spirits Cafe in Pune. It is surely safe to say that the event was a massive hit and extremely entertaining.

In the main event of the Fight Night, Team Relentless’ Akshata Khadtare dominated her opponent Suman Pal from the start to finish. She took her opponent down and then submitted her via an armbar. With this victory, Khadtare improved her professional MMA record to 4-1 and she still remains unbeaten at home soil. 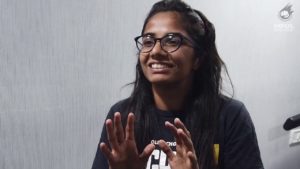 You can check out the complete results from the Fight Night down below: